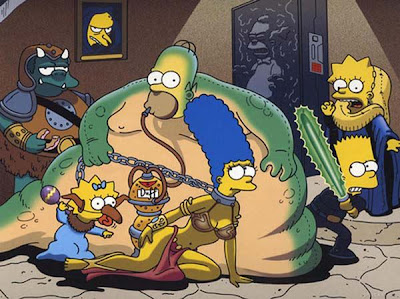 Posted by On the Mic Podcast at 8:08 AM No comments: 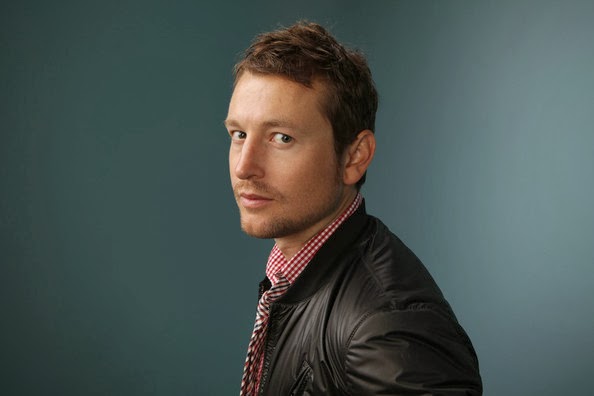 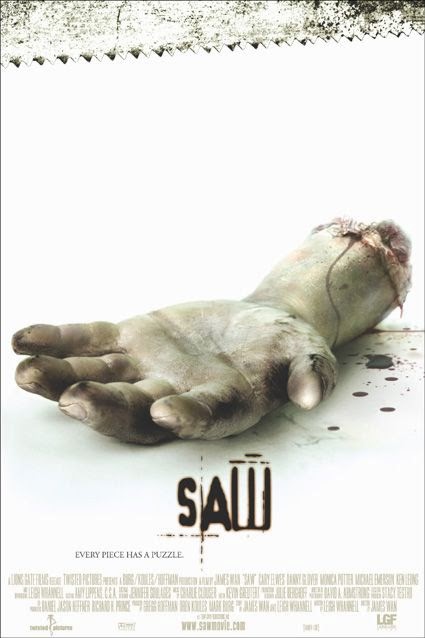 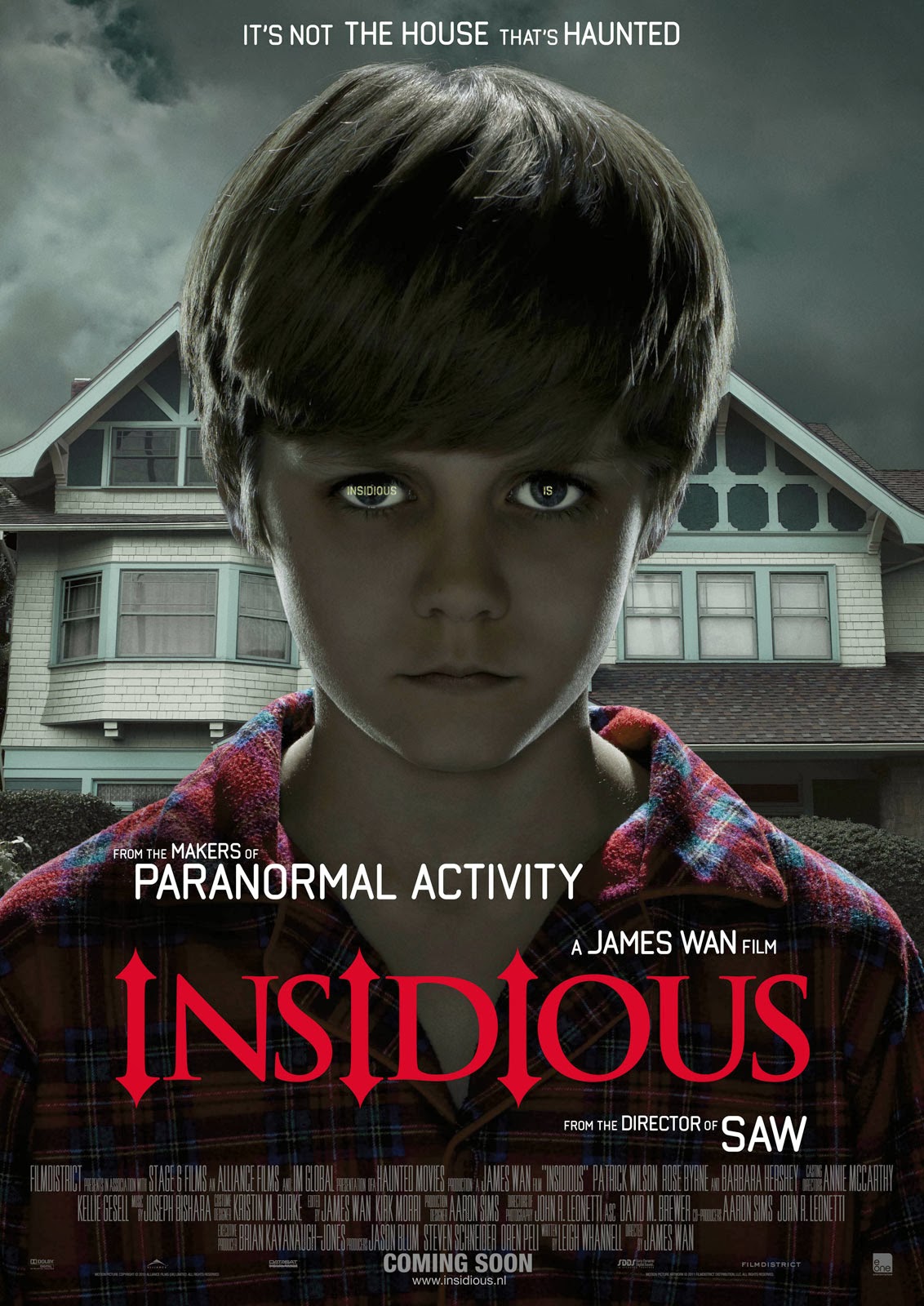 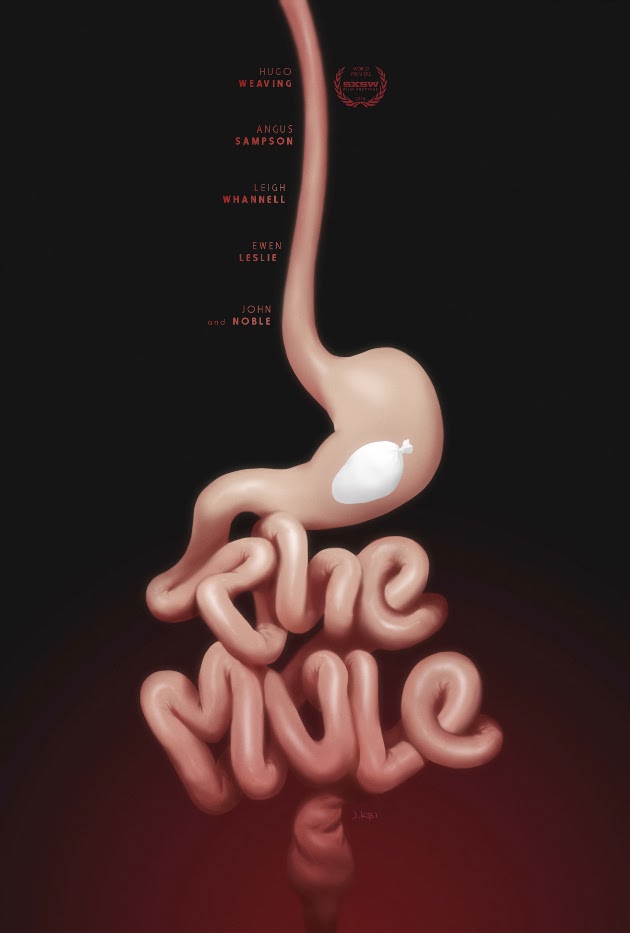 Posted by On the Mic Podcast at 9:56 AM No comments:

This episode of On the Mic is a special Oscar edition! 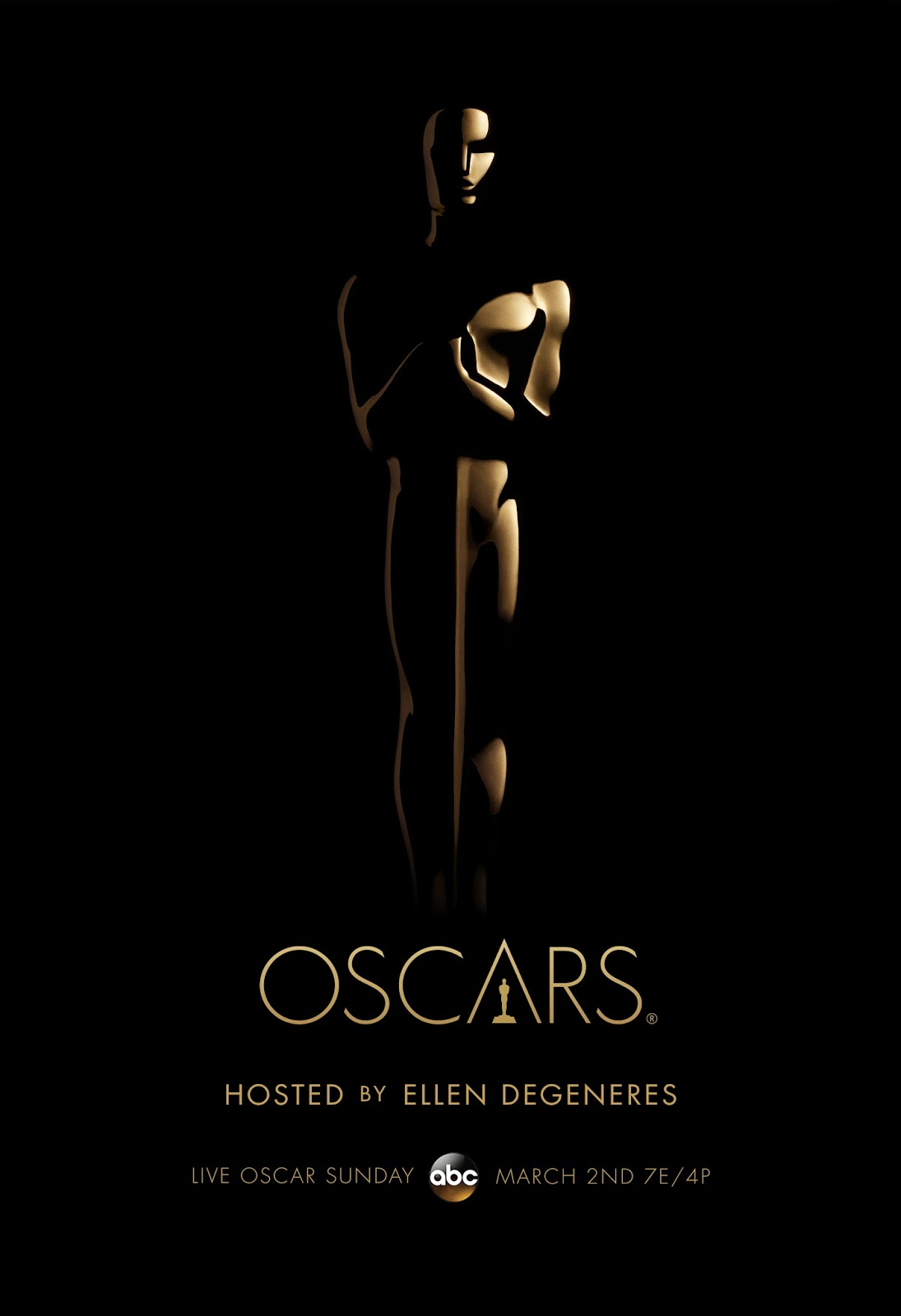 I sat down with President of the Utah Film Critics Association, Jimmy Martin. Jimmy is also a member of the GeekShow Podcast Panel, as well as one of the co-hosts of Big Movie Mouth-Off on Comcast.

Jimmy and I also talked about his time at the Critics Choice Awards, and how he managed to share a beer with Tom Hanks! 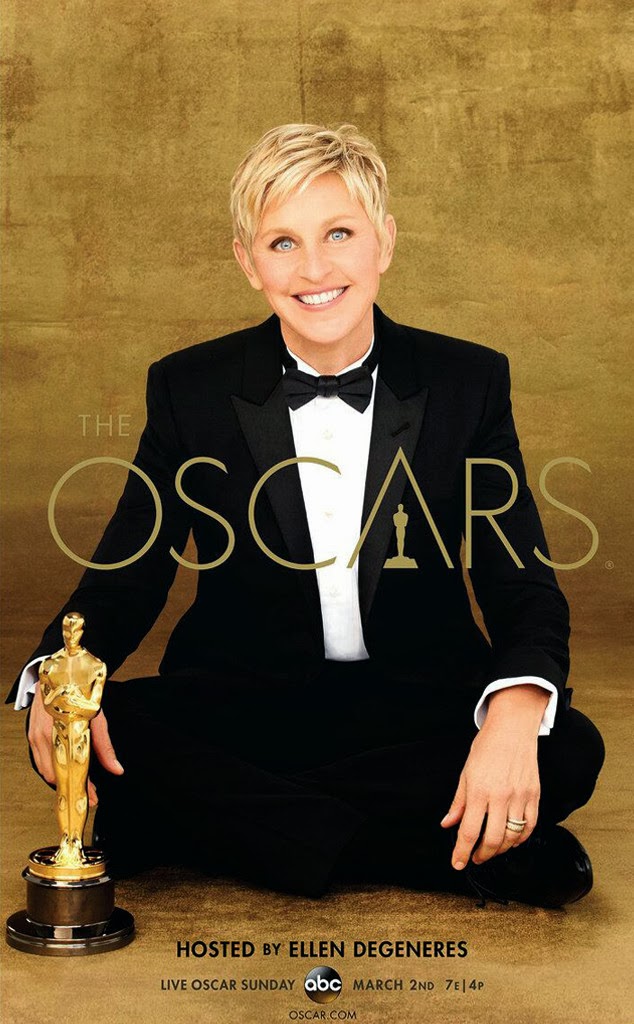 In case you're living under a rock and hadn't heard, Ellen DeGeneres is hosting this years Oscars! I am really excited for Ellen to be hosting this year! I absolutely love Ellen and know she is going to kill it!

I was really bummed to not be out in LA this weekend for all of the Oscar festivities. It's always such a great time and I'm really missing LA right now, but I can't wait to be back in the next few months. 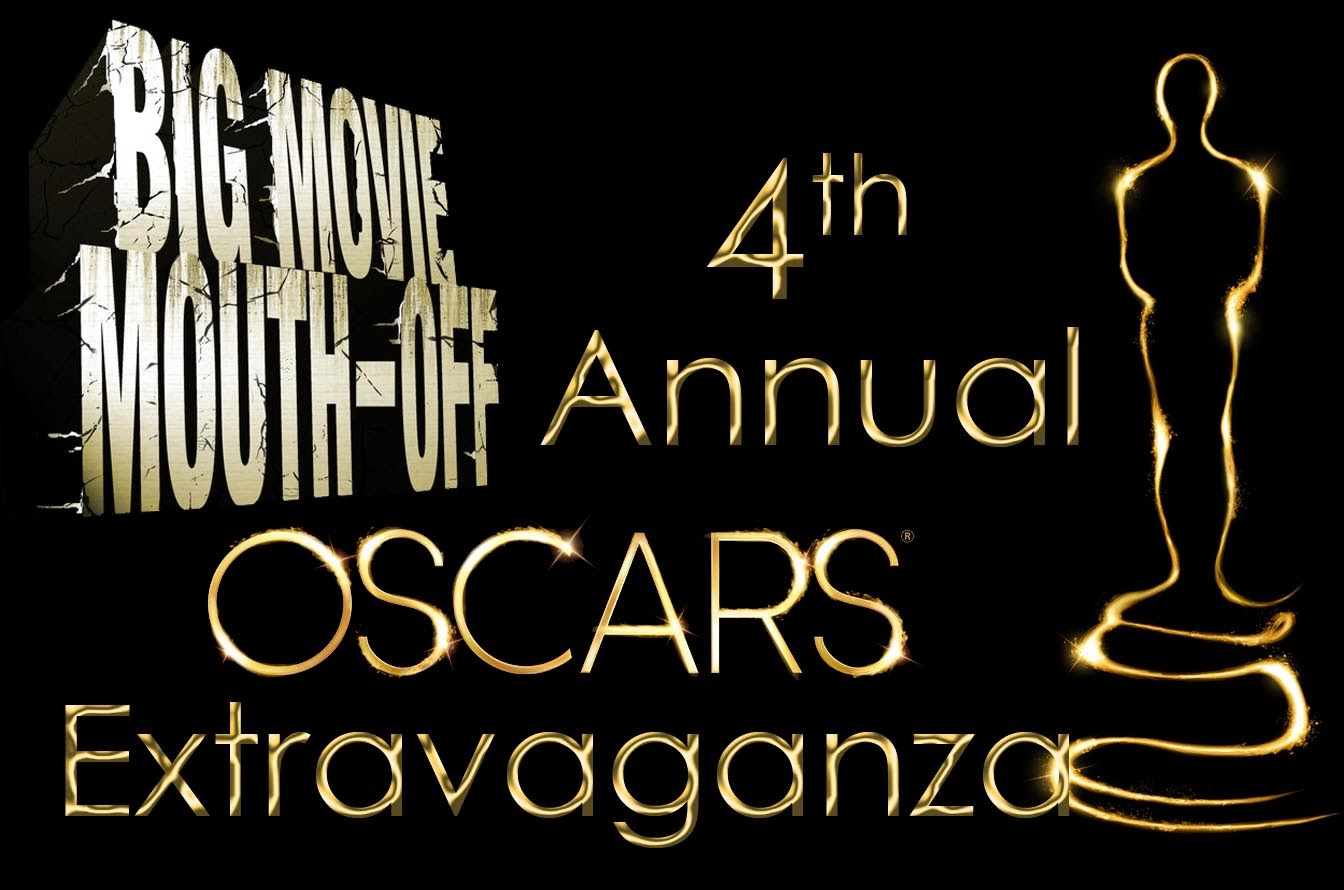 If you are in Salt Lake City like I am this Oscar weekend, get out to Brewvies Cinema Pub and join Jimmy and Jeff Vice to watch the Oscars for their Oscars Extravaganza!

Follow our picks below! We will up date these following the Oscars with the winners.

Enjoy the episode!
(This episode contains explicit language and is not safe for work NSWF)