On today's episode I have the Creators & Producers of the new Netflix show, "Historical Roasts", Eddie Furth and Ryan Pigg! 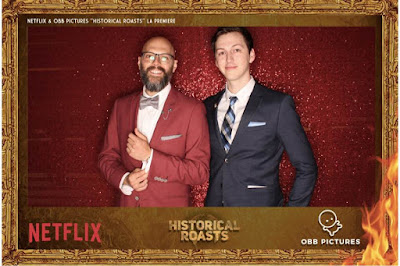 Eddie Furth and Ryan Pigg at the "Historical Roasts" Premier


I first met Eddie and Ryan very briefly in passing during my time at Meltdown when Historical Roasts and Fictional Roasts were regular shows at NerdMelt. However, this was the first time we've actually sat down and talked and it was such a great time! 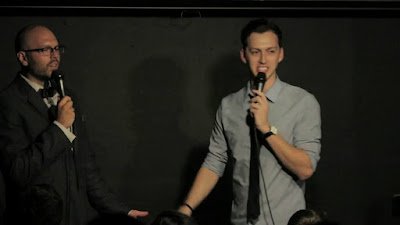 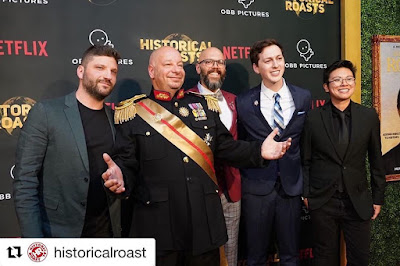 I talked with Eddie and Ryan about their time as interns at NerdMelt and how they created the show during one of their shifts, how the concept for the show evolved, bringing our mutual friend Samee Junio on as a Producer, selling the show to Netflix, working with Jeff Ross, seeing it on The Tonight Show, and so much more! 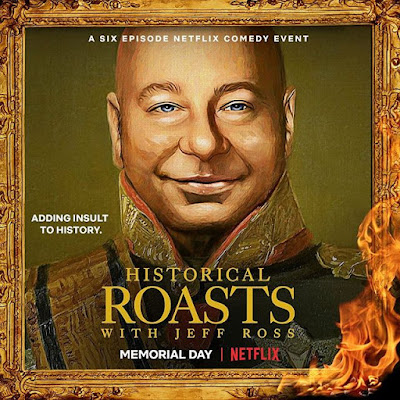 A huge thanks to Eddie and Ryan for taking the time to come and join me on the show. They've had an incredibly busy week with press and the premier of "Historical Roasts" and were kind enough to still squeeze this in. Make sure you tune in starting TONIGHT at Midnight on Netflix and watch the show. The cast of these episodes are incredible. So much work went into making this show possible and I couldn't be more excited for Eddie, Ryan, and Samee to have the show that hatched in a small comedy room in the back of a comic book store come to life on Netflix. 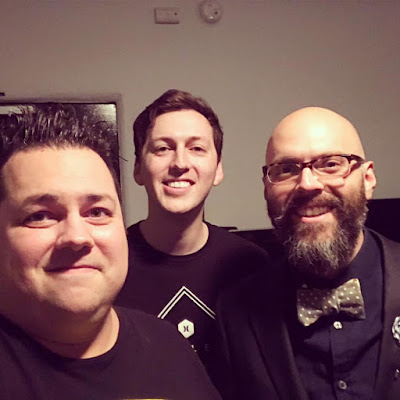 Tim, Ryan, and Eddie after the episode

Thanks, Eddie and Ryan!

Posted by On the Mic Podcast at 9:39 PM No comments:

On today's episode I talked with writer Guinevere Turner and Director Mary Harron! 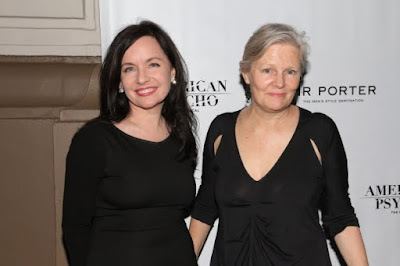 
Guinevere and Mary are best known for writing and directing the hit film, "American Psycho", and their new film "Charlie Says" is in theaters now! I was so incredibly excited to talk with Guinevere and Mary as "American Psycho" is one of my favorite films. I actually didn't know I would be talking to Mary on this episode. As soon as I hung up with Guinevere, their publicist let me know they actually had Mary for me as well an hour later. 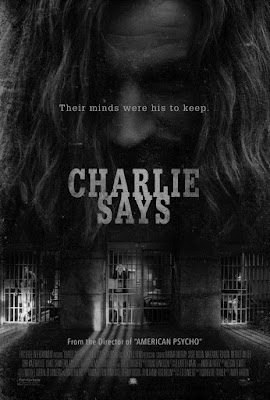 "Charlie Says" is in theaters now!

I talked with Guinevere and Mary about how their filmmaking relationship started, writing and directing "American Psycho", Mary's early work helping start the legendary "Punk Magazine", exploring the stories of Charles Manson, casting "Charlie Says", and so much more.

A huge thanks to Guinevere and Mary for taking the time to join me on this episode. It was such an honor to speak with both of them. Make sure to go see "Charlie Says" in theaters now and streaming on VOD May 17th! Click on the link below to see where it's playing near you.

Thanks, Guinevere and Mary!

Posted by On the Mic Podcast at 6:30 PM No comments:

IT Chapter 2 Trailer is here!

The highly anticipated IT Chapter 2 Trailer is finally here! 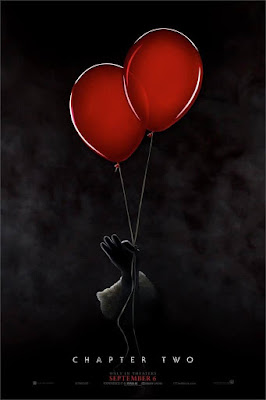 Everybody has been counting down the days until Warner Brothers Pictures released the trailer for the horror hit. Ad's have gone up all around Los Angeles just to let us know about this upcoming trailer, and it did not disappoint! Watch the trailer below! Let us know your thoughts.