A new episode of podcast is here! This weeks episode is LIVE from Anaheim, CA at WonderCon 2022 with special guest, cartoonist and animator, Luke McGarry!

I have been following Luke on social media for several years and have been a huge fan of his art. When I knew I was doing a live show at WonderCon, Luke was one of the first people I thought of and I was so excited to have him join me on the show. 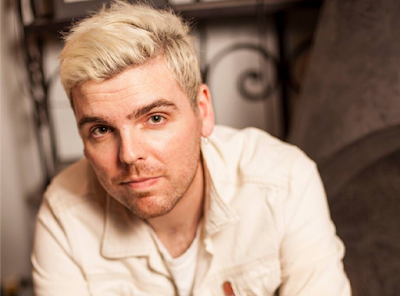 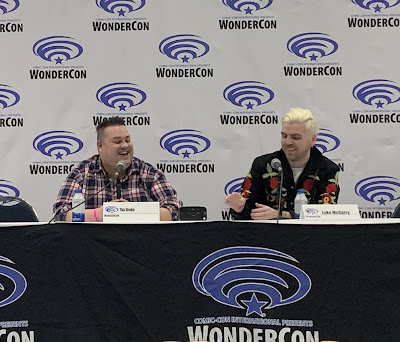 Tim and Luke during the WonderCon panel
On the episode I talked with Luke about living in the UK, finding his artistic influence, growing up surrounded by animators and cartoonists, his band Pop Noir, working for MAD Magazine, KROQ designs, working with Tenacious D, Sad Chewie and so much more! 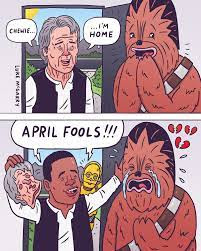 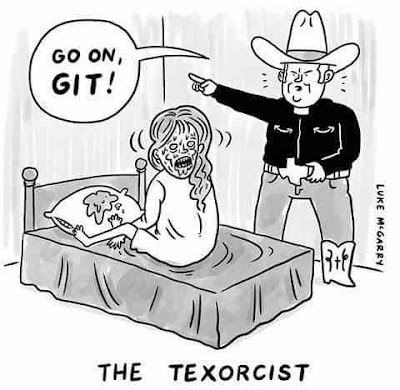 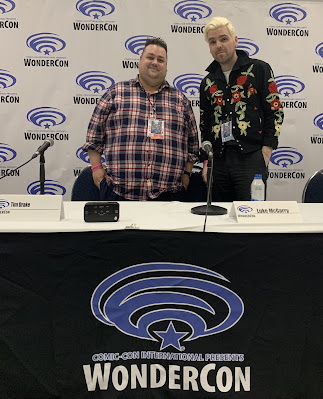 Tim and Luke following the panel
A huge thanks to Luke McGarry for taking the time to join me on the podcast at WonderCon. Thank you as well to Comic-Con International and WonderCon for allowing us to be a part of this years convention.
Make sure to follow Luke on all of the websites below and check out his art on his official website as well!
Thanks, Luke!
Enjoy the episode.
FOLLOW LUKE MCGARRY ON INSTAGRAM HERE
FOLLOW LUKE MCGARRY ON TWITTER HERE
VISIT LUKE'S OFFICIAL WEBSITE HERE
FOLLOW TIM ON INSTAGRAM HERE
FOLLOW TIM ON TWITTER HERE
LISTEN TO THE EPISODE ON APPLE PODCASTS HERE
LISTEN TO THE EPISODE ON PODBEAN HERE
Posted by On the Mic Podcast at 7:27 AM No comments:

We are finally back with a new episode! What better way to return to podcasting than with a LIVE episode from one of our favorite places, San Diego Comic-Con: Special Edition! 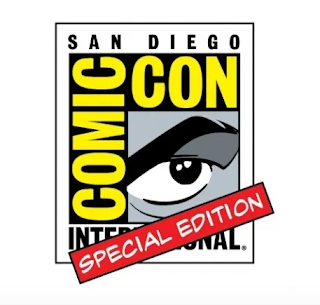 This episode was recorded over Thanksgiving Weekend 2021 as Comic-Con International returned for their first in-person event since the pandemic began. This year was extra special to me since we were not only doing a live show again, but we were also debuting the trailer for "Bundy Manor", the horror film I spent the past year producing. 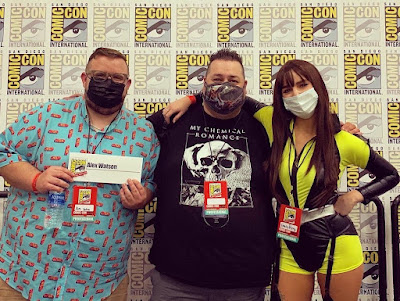 Since we had the entire cast of Bundy Manor in town for the panel and trailer debut, I invited my good friend, Writer/Director Alex Watson and Actress Emily Perry to join me on the podcast! 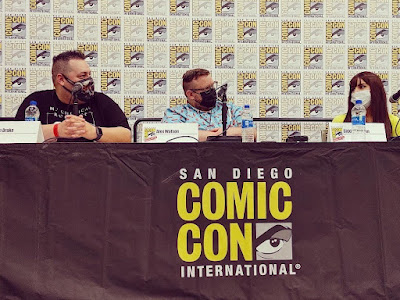 Tim, Alex, and Emily during the show
Alex was previously on the podcast years ago and I was so excited to have him back on the show to talk about the film we've been working on and what inspires him as a filmmaker and took him down the horror path. This was my first time meeting Emily in person after working with her for months on the film. Emily has such an intriguing, fun story, and a very unique collection she told us about on the show. 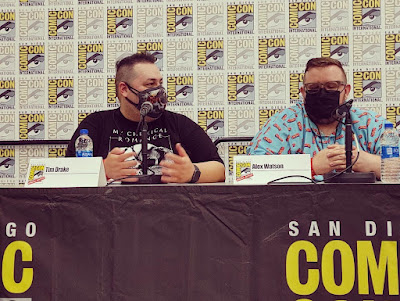 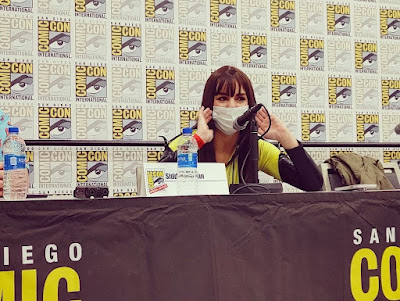 A huge thanks to Alex and Emily for joining me on the podcast over Thanksgiving weekend in San Diego. We had such a great time together. Also a big thank you to San Diego Comic-Con for having us back for another live show. It was so great to be back in front of a live audience!