On today's episode, I am coming to you LIVE from the Blue Carpet at the 2018 Paley Festival in Los Angeles.

Today's guests are cast members from the hit shows "The Orville" and "Mom". Paley Fest took place at the Dolby Theater, and it was such an honor to be a part of this year's fesitvities. Aside from our carpet interviews, I also had the oppotunity to attend screenings and panels for "The Good Doctor" and "Queen Sugar". 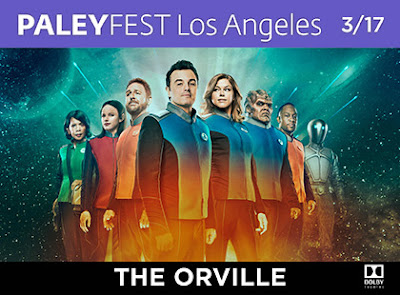 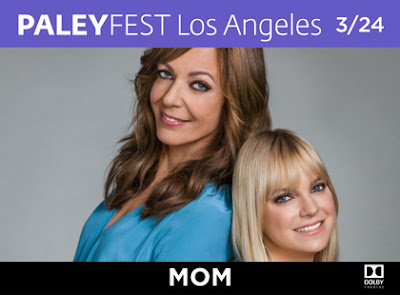 Cast members that joined me were: Peter Macon, Mark Jackson, Rico Anderson, and Penny Johnson Jerald from "The Orville", and Jamie Pressly and Beth Hall from "Mom". While I did get a moment with Allison Janney, sadly she had to get to the panel and couldn't do an interview. I talked to the casts about their roles on the show, preparring for their roles, their careers, acting advice and more. 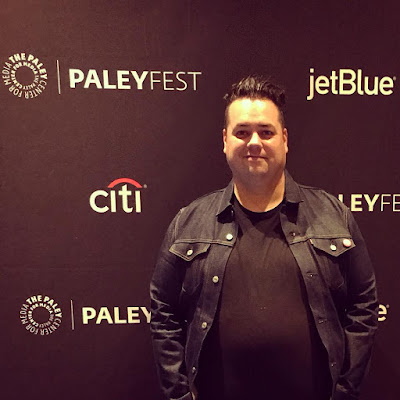 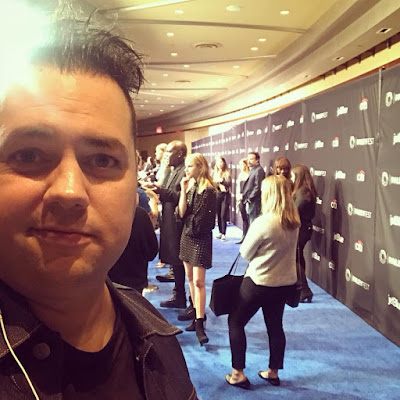 Tim on the Paley Fest Blue Carpet waiting to talk to the cast of "The Orville".

A huge thanks to the Paley Center for allowing me to be a part of this years festival. It was such an honor. If you haven't checked out "The Orville" or "Mom", I would highly suggest watching both. Thanks to the casts of both shows for taking the time to talk to me as well.

See you next year, Paley Fest!

Posted by On the Mic Podcast at 6:11 AM No comments:

LISTEN TO THIS EPISODE ON ITUNES NOW

On today's episode, we have screenwriter David Howard!


David is best know for writing the hit film, "Galaxy Quest", and his new film "Trek" hits theaters in April. Austin also stars in "Trek", and it was great to hear some of Austin's experiences on the film as well. 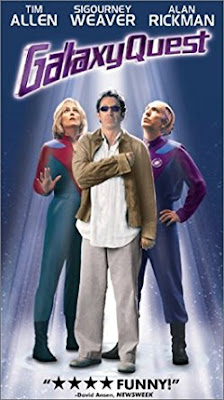 If you haven't seen "Galaxy Quest", make it a point to see it NOW! 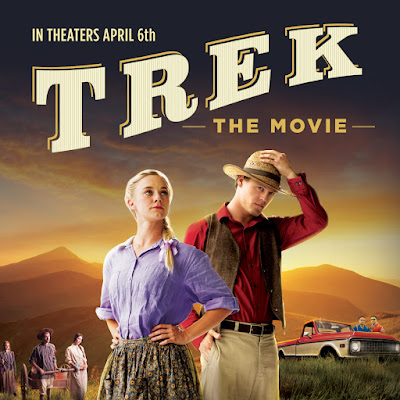 We talked with David about the current state of film and television, growing up in Arizona, getting involved with writing "Trek", how he came up with "Galaxy Quest" and how it ended up getting made, pitching to networks, and so much more. 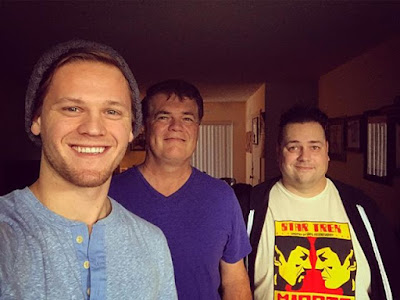 David with Tim and Austin following the episode.

A huge thanks to David Howard for taking the time to join us on this episode, and thanks to Austin for getting this set up. Make sure to go see "Trek" when it opens in a city near you. See the trailer for "Trek" below.

Posted by On the Mic Podcast at 8:28 PM No comments:

Austin Grant and I sat down at The Dolby Theater in Hollywood, home of the Oscars, to record our annual Oscar episode and make our picks on all 24 of the categories. 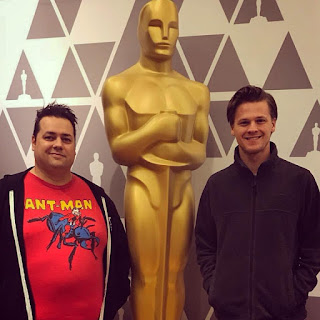 We loved so many of these films and nominees this year. There of course were a few that we didn't care for, and some we were shocked weren't nominated. I go on a bit of a rant in regards to one entertainment reporters stupid opinion on some snubs, but hey, it's his stupid opinion. Cleary I've gotten over it at this point. As always, there are a few categories where you might wonder why we picked who we picked, even though we know it may not be the favorite. We have our reasons, but you'll have to listen to the episode to them find out! 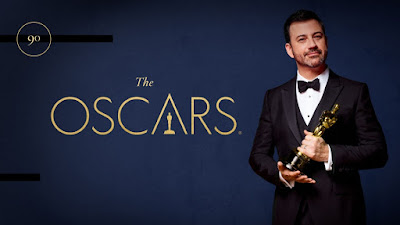 We hope you have a great time watching the 90th Oscars TONIGHT on ABC, hosted by one of our personal favorites, Jimmy Kimmel. Austin and I will have a recap on an upcoming episode about our Oscar night and more in a few weeks. Enjoy the show!

Here is the complete list of all of our picks.


SaveSave
Posted by On the Mic Podcast at 1:35 PM No comments: