Mom, Dad… I'm going to be an Entertainer

Since I was 5 years old, I’ve been in the entertainment business.

Let me rephrase that, since I was 5 years old, in my head, I was in the entertainment business.  I was always exposed to great entertainment at a young age. I was probably one of the few 5 year olds who could do a Fire Marshall Bill impression. I still to this day wonder how troubled my grade school teachers were that not only was I watching In Living Color, but memorizing their bits.

I remember dancing around in my parent’s condo with my friends pretending we had our own rock band. We would lip sync to Billy Joel’s song “Why Should I Worry” from the Oliver and Company soundtrack. We were living the rock and roll life with our Playskool instruments and our cheap, miniature Casio keyboard.


As I got older, I started to express some interest in being an entertainer. In my Dad’s mind, this was not a respectable career by any means. 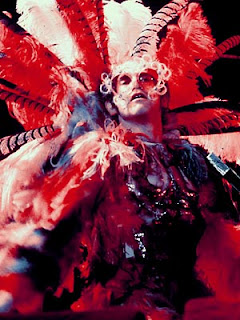 I’m pretty sure the image of Elton John covered in feathers was my Dad’s greatest fear. I think he thought if I became an entertainer, this would soon become my future. Not that I would mind this future, but it wasn’t in my Parents plan for me.


Around the same age, my life changed forever with the release of The Simpsons. I loved The Simpsons, and still do to this day! I gained a new icon in my life from this show. I didn’t just want to be Bart Simpson, but the infamous Bartman! 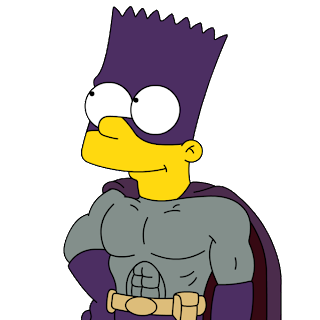 With the creation of Bartman, came the great song, “Do the Bartman”.  I knew every word to this song! I could do the dance! (I can still do a pretty wicked dance for it) I remember sneakily calling the Imagination Station to request it so I could record it and have it for good. (I had to sneakily call them because my mom didn’t want me calling the radio station) With The Simpsons and Bartman, my love for entertainment, and comedy entertainment quickly began to grow.

In the 6th grade, I really began to get a taste for the stage. My class performed many plays. My first “break”, was when I landed the coveted role of the Court Jester in our rendition of Macbeth. I took that role and ran with it! I loved getting the laughs. I wanted to keep performing! It became a big part of me.

7th grade rolled around, and I started my first few bands. Both were horrible. Our band names were pretty horrible too. The first band was called “The Freaks”, named after the great Silverchair song at the time. The second one was “The Unidentified Flying Monkey Spankers”. I will never know how I came up with that name. I just remember we were terrible. Music became a big part of life from then on. As I grew older I began meeting bands and doing any little job I could to be part of the industry.

One year, for Christmas, I remember getting a small, hand held TV. I would stay up late at night, hiding under my covers with my headphones on, just so I could watch Conan, Letterman, Leno, and all the great late night shows. I would do all I could to learn about entertainment and about comedy. I would go to school the next day trying to memorize bits of the monologue from the night before. I would deliver the jokes to my friends (knowing they were in bed not watching the shows) and they would think I was hilarious! Again, I loved getting the laughs and attention.

Once college started, I decided it was time to follow my parent’s plan and be the businessman they had dreamed of. I started getting different management jobs at so called, “respectable companies”. On the side, I was still doing all I could to be involved in the entertainment scene. I still couldn’t get it out of my system. As I closed out the first semester of my junior year of business school, I began to get bored with the curriculum. I had been doing business for years and now and felt I wasn’t going anywhere with it. It had begun to depress me and I knew I needed a change. I took another trip to Hollywood in 2011 to help clear my head. I realized I was watching thousands of people graduate with their business degrees just to become a corporate yes man. I wasn’t going to do this! I needed to follow my dream. 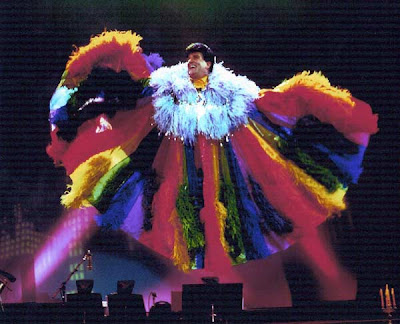 I am going to be an entertainer! I’ve dropped out of business school and am going to film school! Even if I do have to dress as Liberace and parade around the stage in feathers, at least I’ll be happy!

Since making this decision, I’ve been able to register 3 treatments with the Writers Guild of America! I’m working on developing 2 TV shows! I have had extra roles and featured extra roles in 3 movies. I’m doing my first podcast, and it is so much fun! While it’s only been a few short months, I’m living my dream. I can’t imagine doing anything else. Whether I have family support or not, it doesn’t matter. I’m lucky enough to have a wife that is supportive and encouraging. She has faith that I will succeed and do whatever it takes to do so. I’m glad I get to work with one of my best friends, Jordan Eyre in this crazy industry and build up our dream! It is such a pleasure to write with him. It’s time to make it happen! 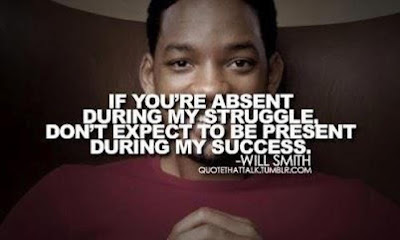 Here is to living our dreams!