This is the debut episode of On the Mic! We originally called the show In the Studio, but it due to some conflicts we had to change the name. We recorded this episode several months ago to test the crowd response and it was overwhelmingly positive.

In this debut episode I sat down with Neon Trees tour guitarist and solo artist, David Charles. 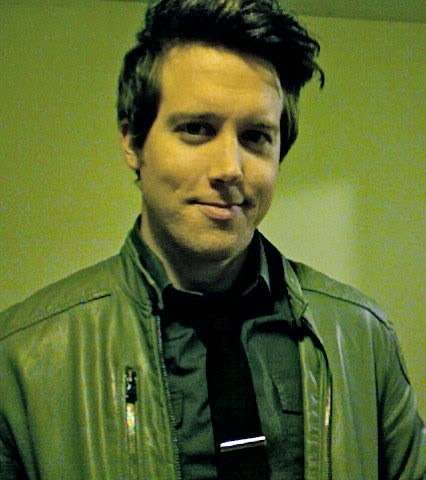 Dave and I have been friends for several years and it was great to catch up with him before he left for tour again. We talked about how he became the tour guitarist for Neon Trees, touring the world, what he does while on tour, his new solo album "Playground Games", and more. 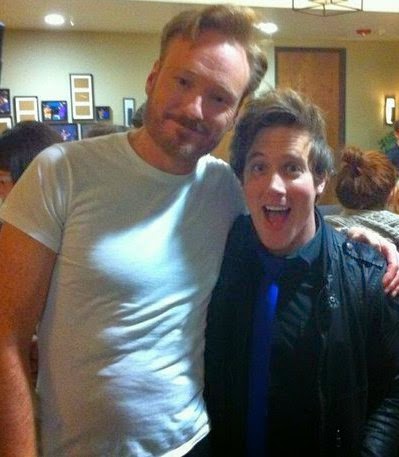 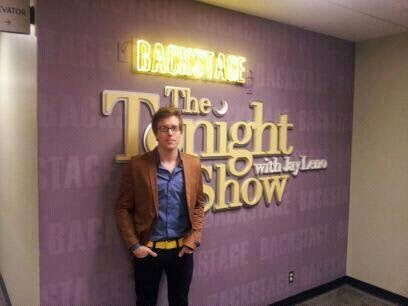 Dave after playing The Tonight Show with Jay Leno 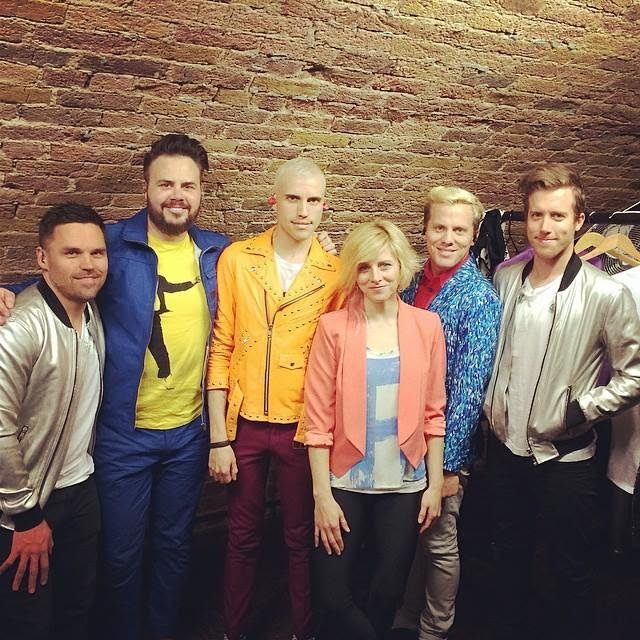 Thanks to David Charles for taking the time to catch up before leaving for tour. It was a good time talking and reminiscing the good times in our prior endeavors. Make sure to pick up Dave's album, "Playground Games" and see Dave playing on tour with Neon Trees. Enjoy the episode!

LISTEN TO THE EPISODE ON PODBEAN