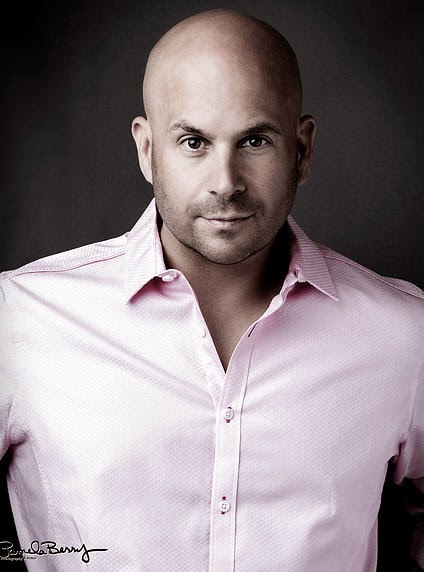 John is performing this weekend at Salt Lake Comic Con as well as WiseGuys Comedy.

I talked with John about how his career started, filmmaking, comedy, how he became a hypnotist and so much more. It was great to get to know John more and about his experiences in film and comedy. 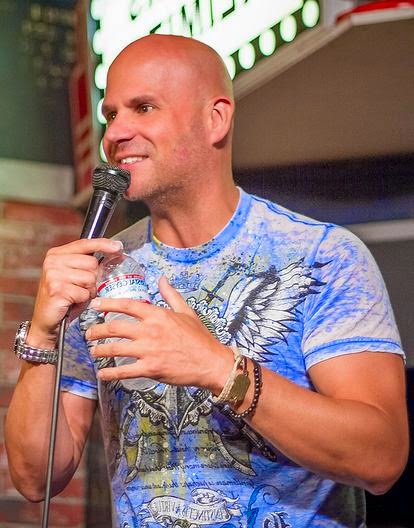 Make sure to go see John this weekend at Salt Lake Comic Con and WiseGuys Comedy.