On today's episode of On the Mic Podcast I sat down with comedian, Spencer King! 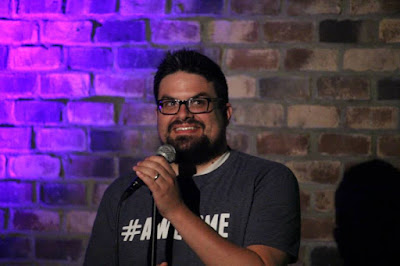 It was great to finally have Spencer make it on the show. The last time I had a chance to talk with Spencer was when he was a guest on My House on The Moon in early 2013. 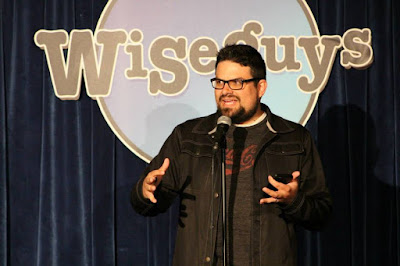 It was great to be able to sit down and talk with comedy with Spencer and learn more about his writing process, learning from the comics he performs with and what has helped him craft his sets. Since the last time I talked with Spencer he became a father. It was great to talk with him about fatherhood and balancing his comedy career and family life. 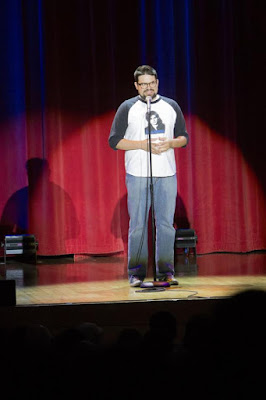 Huge Thank You to Spencer King for joining me on this episode. It was great to catch up with Spencer and talk comedy. It's been great continually watching Spencer's comedy career and I can't wait to see what's next for him.

Spencer has two shows this weekend! You can see Spencer headline at WiseGuys Comedy in Ogden, Utah on Friday September 18th, and then he hosts for Todd Barry the following night, September 19th at WiseGuys Ogden. Go check them out!

Find Spencer on social media on all of the links below and buy tickets for his shows at WiseGuys!