On today's episode of On the Mic Podcast I talked with comedian and podcaster, Barbara Gray! 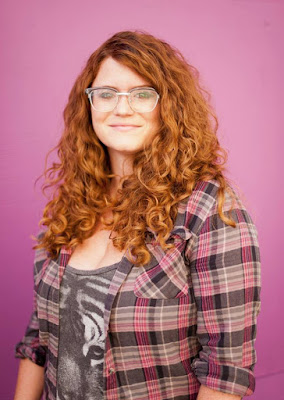 I first met Barbara briefly at the Salt Lake Comedy Carnival a few years back, but this was the first time we really had a chance to sit down and talk. We recorded this episode at the Inner Sanctum at the Upright Citizens Brigade on Sunset in Los Angeles. 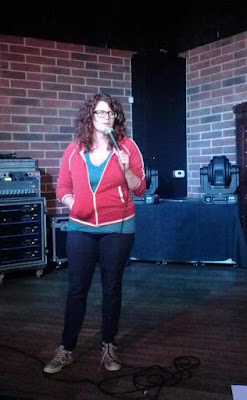 Barbara and I talked about growing up in Salt Lake City and making the move to Los Angeles, what inspires her comedy, studying at UCB, Lady to Lady Podcast, making a few videos with Comedy Central and so much more! 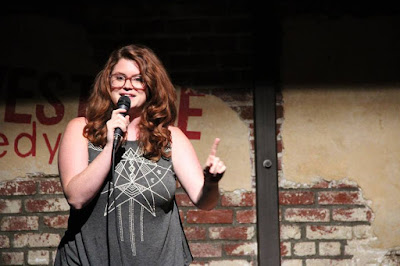 After the interview I we had the chance to see Barbara perform stand up at Meltdown that evening. It was great to see her perform some of her new material preparing for her upcoming shows. Barbara is such a great comic that you need to know! 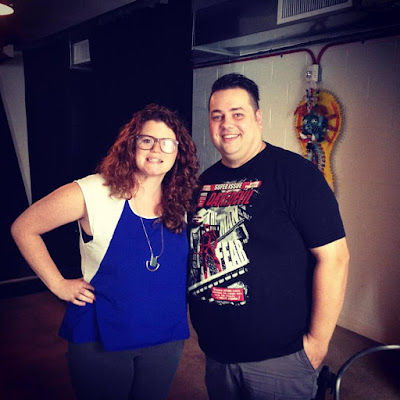 Tim and Barbara following the episode at UCB

A huge Thanks to Barbara Gray for taking the time to join me on the podcast. It was great to get to know her better and learn more about her comedy process. Barbara is currently doing shows the rest of the month in New York City, including a show TONIGHT at the Front Room at the Knitting Factory at 9PM! Make sure to go see her if you are in New York City. Follow Barbara on all of the social media links below and make sure you check out her podcast Lady to Lady! 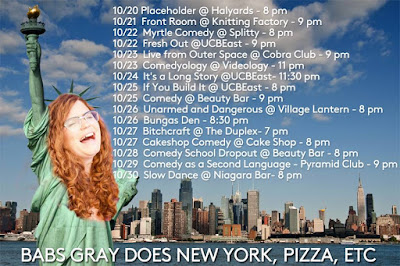 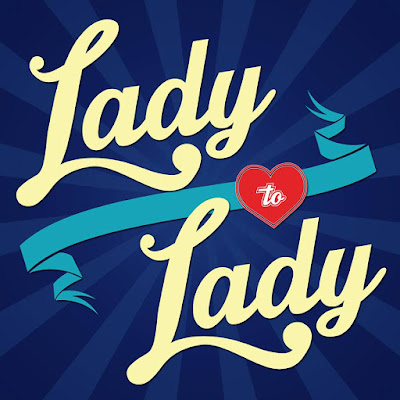