Happy New Year, everybody! On this weeks episode of the podcast, we celebrate 2015 and talk about all that is to come in 2016! 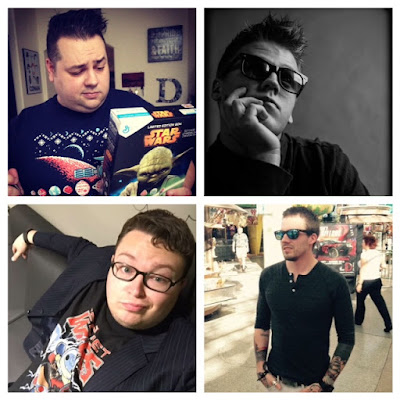 
Austin Grant, Christopher James, and Jesse Knight joined me once again to reminisce all of the good times we had in 2015. We talked about the launch of Christopher's podcast, In Movie Nerds We Trust, some of the great roles that Austin has had this year, meeting Jesse, and Jesse starting to travel with us, and so much more. 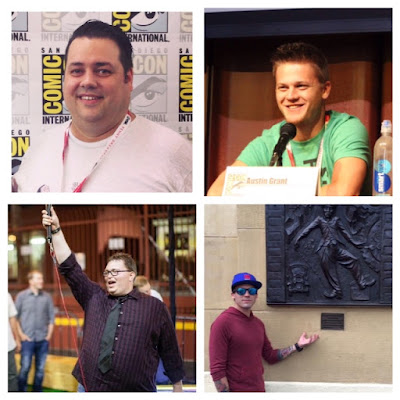 The four of us all have some incredible things coming up in 2016. Austin has a few films coming out this year, including the new Rob Reiner film "Being Charlie" and "Love Everlasting". Christopher has a lot of great standup events and podcast episodes coming (make sure to check out In Movie Nerds We Trust), and Jesse will be working with us on a lot of new film projects as well as heading back to Los Angeles with us in 2016.

It's been a great year for all of us and we are all incredibly excited for what 2016 holds. Follow all of us on the links below. Thank you so much for all of your support this year. It's been absolutely incredible and I couldn't have done it without all of your support. Thank you to Austin, Christopher, and Jesse for joining me as we close out the year. Happy New Year, everybody!