It's that time of year again. The Academy Awards are finally here! As many of you know, this is one of my favorite times of year as Austin Grant and I sit down and make our predictions for the Oscars. I've had the opportunity to be part of the Oscar Press for the last few years and it's always such a great time to see the nominations and the show come together. 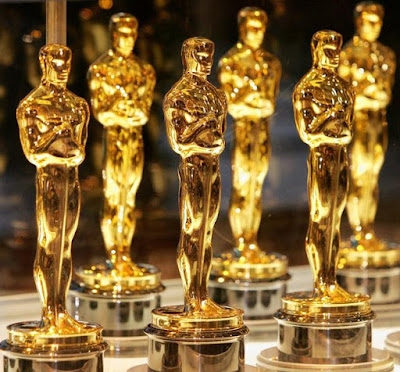 Jimmy Martin from the Geek Show Podcast and Big Movie Mouth-Off usually joins us for this episode, but unfortunately something came up last minute and he was not able to join us this year. Jimmy is doing his annual Big Movie Mouth-Off Oscar Viewing Party at Brewvies in Salt Lake City. Make sure to check that out if you're in Salt Lake. 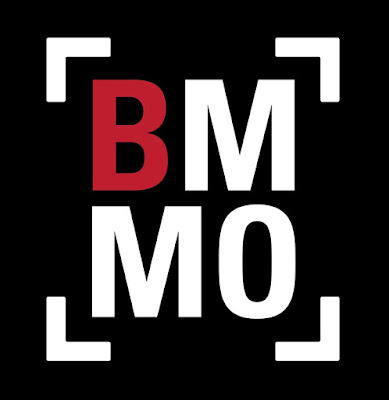 Austin and I are heading down to Los Angeles in just a few short hours for all of the Oscar fun. This is my second year bringing Austin down with me, and we've also invited Jesse Knight and Christopher James. We will be recording several new episodes while we are on our way to Los Angeles and while we are in town. 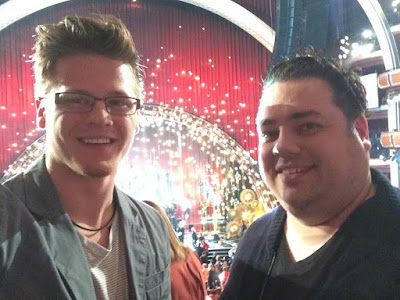 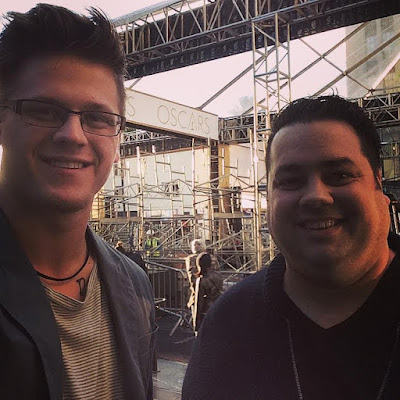 We know some people will think that we are crazy for not picking Stallone for the Supporting Actor, but when it came down to it, we don't even think he should have been nominated for playing the same role for the 7th time. This time he was sick Rocky! That nomination should have gone to Jacob Trembly for "Room". When it came down to it, 22 of the nominations are for films that Tom Hardy is a star in. Even though most critics say Stallone is a lock, we couldn't bring ourselves to pick him when neither of us felt he should win it.

Thanks for listening to our episode and following along with out picks. I will be live tweeting the Oscars on Sunday and we will Periscope from the Oscar Red Carpet Sunday afternoon. 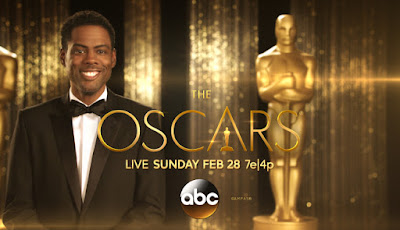