Episode 64 - I'll Take The Troubled One! 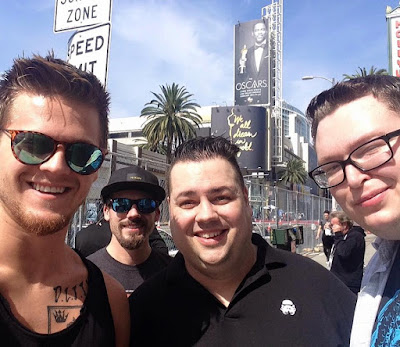 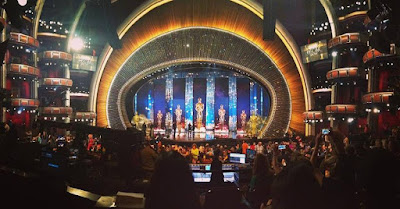 Austin Grant, Jesse Knight, Christopher James and I share all of our stories on this episode. We had such an amazing time on this trip and has some incredible experiences and some incredibly strange encounters, such as being offered cocaine and hookers early one morning from two pimps. There was a lot of great food, comedy, TV interviews, and so much more! 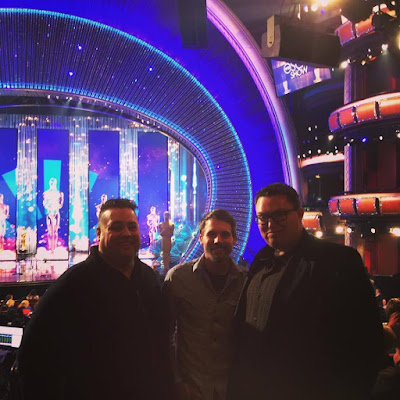 Tim, Jesse and Christopher at the After Oscars show in the Dolby Theatre 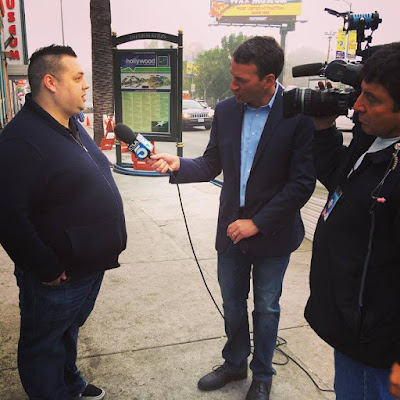 Tim being interview by KTLA5 about the Oscars and Diversity

It's always great to spend time on the road with these guys and be able to record our experiences. Thanks, Austin, Jesse and Christopher for making this trip incredible. Make sure to follow all of them on social media with the links below! 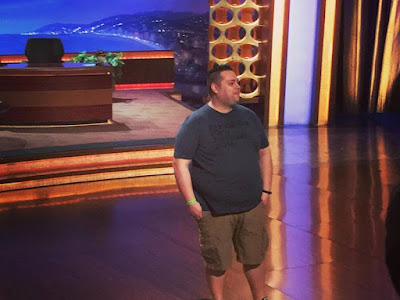 Tim on the Conan stage! 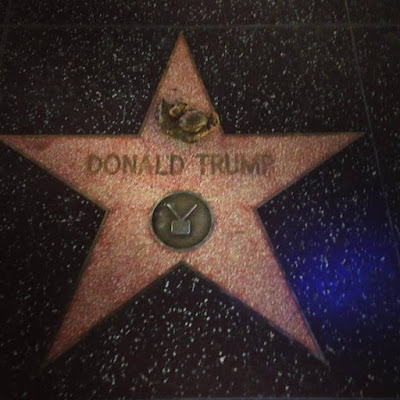