On today's episode of the podcast, I have on the comedy duo The Sklar Brothers! 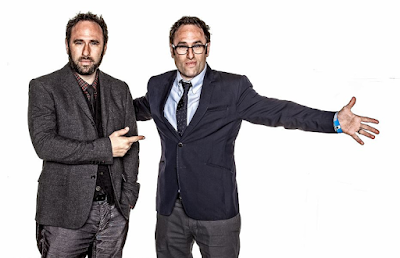 The Sklar's are best known for their work on Comedy Central's @midnight, Entourage, Curb You Enthusiasm, It's Always Sunny in Philadelphia, Children's Hospital, ESPN, and so much more. 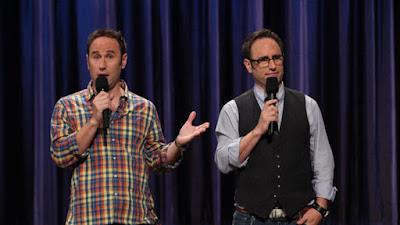 The Sklar Brothers on Conan

Jason and Randy are currently in Salt Lake City performing at WiseGuys Comedy. I had the opportunity of attending last night's show and it was such an incredible time! If you've never had a chance to see the Sklar Brother's LIVE, now is your chance. If you're in Salt Lake City, use the promo code '#Henderson' to get 50% off tickets for Saturday, May 14th. 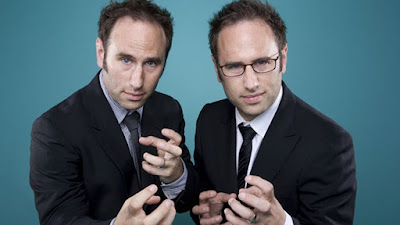 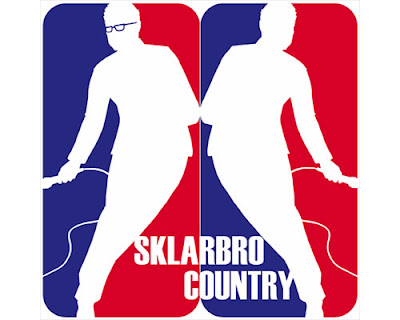 Check out the podcast, Sklarbro Country 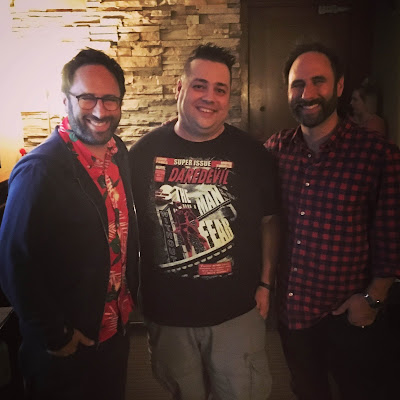 Tim with Randy & Jason Sklar after recording the episode

A huge Thank You to Jason and Randy Sklar for taking the time between shows to sit down and talk with me. I have always loved the Sklar's comedy and it was great to learn more about their career and what their process is like. If you're in Salt Lake City, get out and see them this weekend! If you're not, follow them on the social media links below and see when they are coming to your town, and follow all of the great new projects they have in the works. You can also check out their Netflix special, 'What Are We Talking About', as well as their popular podcast, "Sklarbro Country". 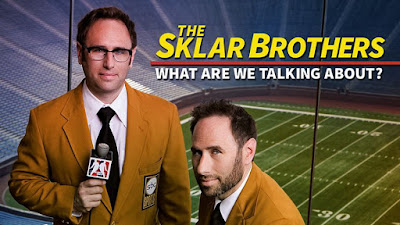 
Thanks, Jason and Randy!