Episode 82 - It's a Chaplin Episode

This week's episode of the podcast is a special episode, recorded live on the steps of the old Charlie Chaplin studios in Hollywood! 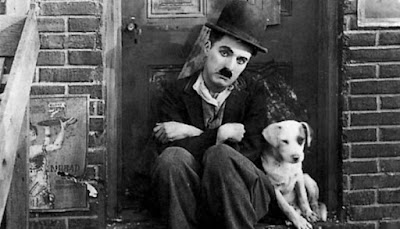 Christopher James and Jesse Knight join me on the steps of the old Chaplin Studios, now the Jim Henson Studios, to talk about Charlie Chaplin and his films. Jesse and I had discussed recording an episode like this for a while, and with Christopher hosting the "In Movie Nerds We Trust" podcast, we figured this would be the perfect time for a mashup episode. 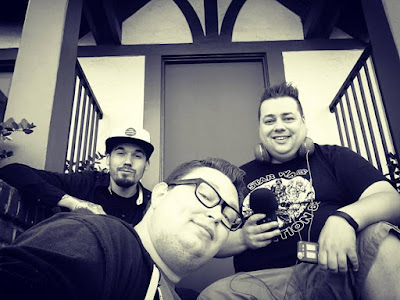 Recording on the steps of the old Chaplin Studios 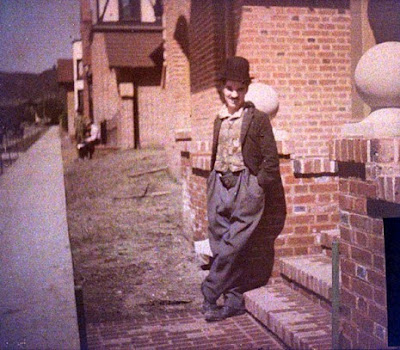 Charlie Chaplin in the spot we recorded

In the episode we talked about the great impact that Charlie Chaplin's films had on us as kids and how it first helped grow our love for film and comedy. We talked about how Chaplin's films manage to still relate to events today, as well as the culture impact of his time, his filmmaking process, some of the iconic figures that visited the Chaplin Studios, Chaplin's legacy and more. 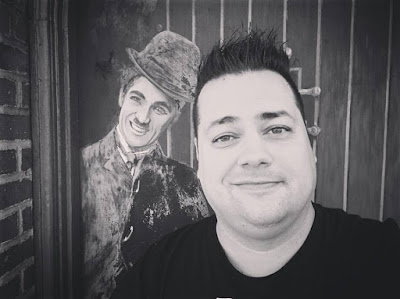 In front of the Chaplin door that leads into the studios

I'm so glad that we were finally able to record this episode on the steps on the Chaplin Studios. Many people don't know that Jesse is a huge Chaplin fan, and being here to talk Chaplin films was really special for Jesse. Chaplin's films have meant a lot to all of us and we would encourage all of you listening to check out the massive collection of Charlie Chaplin's work. 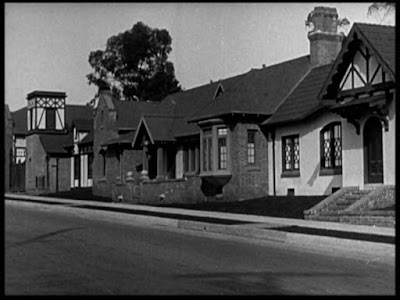 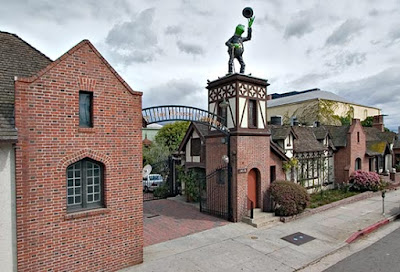 
SaveSave
SaveSave
Posted by On the Mic Podcast at 6:55 PM