On today's episode I have musician, John Allred! 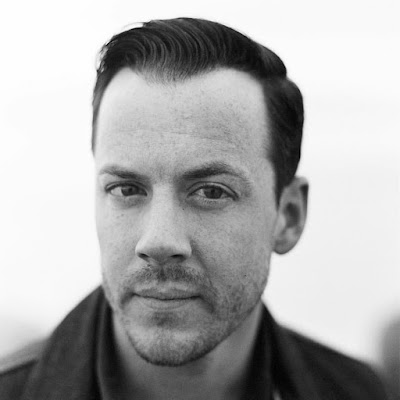 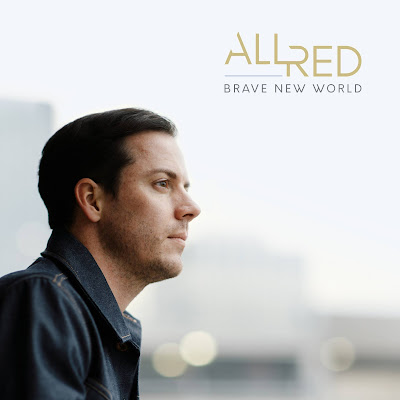 John and I have been friends for several years, first meeting when one of my terrible bands played with Allred over 10 years ago on Fox 13. John and I haven't had a chance to catch up in a little over three years, so this episode was a great opportunity to sit down and talk. 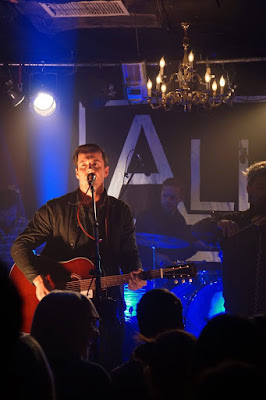 John and I jumped right into things talking about Marvel and DC movies before heading down the path of music. John and I talked about some of the lessons he's learned in music, the rapidly changing music industry, playing for fans in China, his new album 'Brave New World', and so much more.

A huge Thank You to John Allred for taking the time to join me on this episode of the podcast. John will be hitting the road in 2017 will a new tour that you will not want to miss. Make sure that you follow him on the links below and check out his website to see when he will be come to your city, and of course, get on iTunes and buy 'Brave New World' now!

LISTEN TO THE EPISODE ON STITCHER RADIO HERE
Posted by On the Mic Podcast at 12:40 PM