On today's episode, I have comedians Billy Anderson and Mike Masilotti! 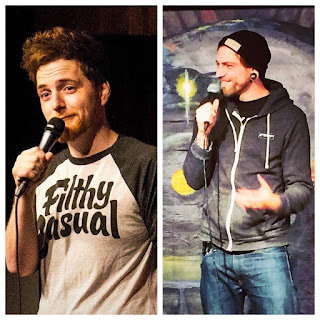 I first discovered Billy's comedy through YouTube when I saw clips for a special that he recently shot for VidAngel. His special was absolutely hilarious and I invited him on the podcast as soon as I saw he was coming back to town. Mike is currently tour with Billy on "The Gateway Show Tour", so Billy brought Mike along to join the show. It was great talking to Billy and Mike and learning more about their comedy careers and meeting each other on the stand up scene in Seattle. 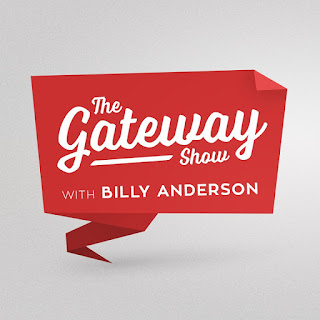 On the episode we talked about Billy's struggle to find an ethernet cable, starting stand up and moving to Seattle, creating and touring "The Gateway Show, getting high at Universal Studios and so much more. 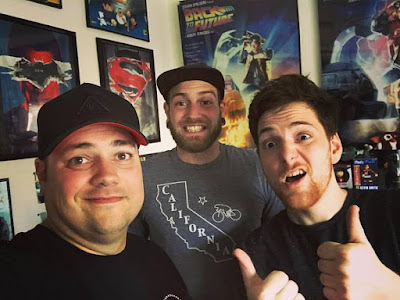 A huge thanks for Billy and Mike for taking the time to come on the show while they were in town. My face hurt from laughing after recording with them. Make sure to follow them on the social media links below, and you can check out Billy's stand up special on YouTube or VidAngel.

SaveSave
Posted by On the Mic Podcast at 2:02 PM