Episode 109 - The Shortest Episode Ever with Chris Sullivan

On today's episode of the podcast, I have actor Chris Sullivan! 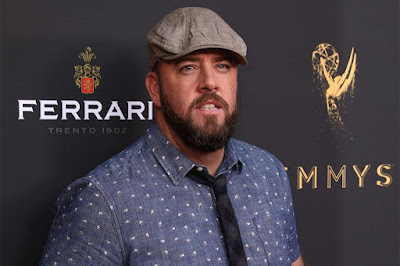 
Chris is best know for his work on the hit show "This is Us", as well as his recent role in "Guardians of the Galaxy". We had a chance to catch up with Chris at Salt Lake Comic Con back in September in between his signing and panels. This is the shortest episode we've ever released, but the episode we were planning to attach it to never happened and I wanted to make sure that we got it released. 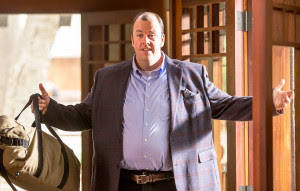 We talked with Chris about his recent success with "This is Us" and "Guardians of the Galaxy", as well as his process of switching from role to role, his favorite horror movies, music that motivates him and more. 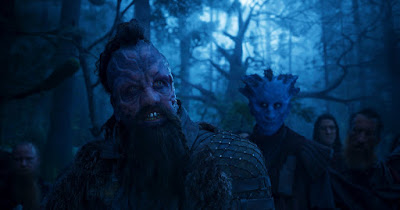 Chris as Taserface in "Guardians of the Galaxy".

A huge Thanks to Chris Sullivan for taking the time to talk with us during his hectic convention schedule. It was great to meet him and he couldn't have been nicer. Make sure to watch "This is Us" and pick up "Guardians of the Galaxy" on Blu-Ray today!


LISTEN TO THIS EPISODE ON PODBEAN HERE