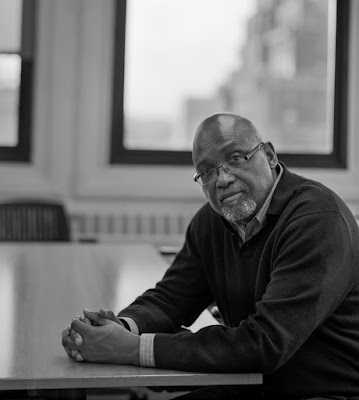 Sam's new documentary, "Maynard" tells the story of Maynard Jackson, the first African-American Mayor elected in Atlanta. I absolutely loved this filmed and was fascinated to learn the story of a political hero and icon, whose story I had never heard. 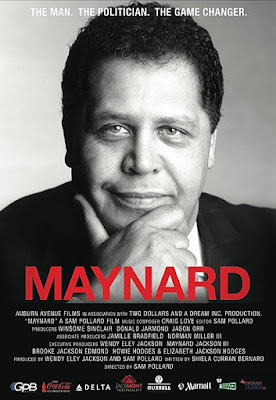 On this episode I talked with Sam about how he first heard Maynard's story, how he chooses his documentary topics, Maynard Jackson's influence in modern politics, how Maynard changed the political game, what he would hope current politicians would learn from Maynard, and more. 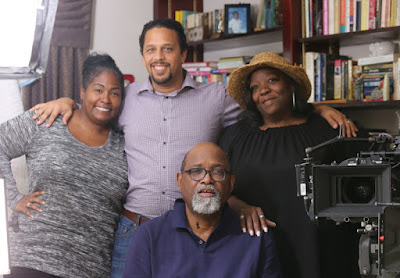 Sam with the family of Maynard Jackson

It was such an honor to speak with Sam about this film. A huge Thank You to Sam Pollard for taking the time out of his busy schedule to talk with me about the film. Make sure to check out the film on all of the links below and make sure to go see it when it's in your city, and when it hits steaming services. You will be thrilled to learn the story of Maynard Jackson.

View the Official Trailer for "Maynard"