LISTEN TO THE EPISODE ON ITUNES ON HERE

Today's episode of the podcast is a special episode. This is the audio from the NerdMelt Farewell interviews I filmed last month. 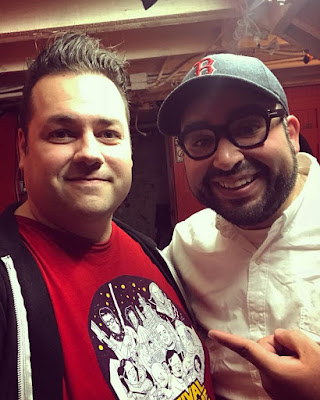 Tim and Matt Mira at NerdMelt 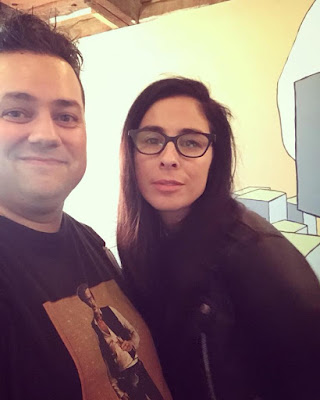 Tim and Sarah Silverman at NerdMelt 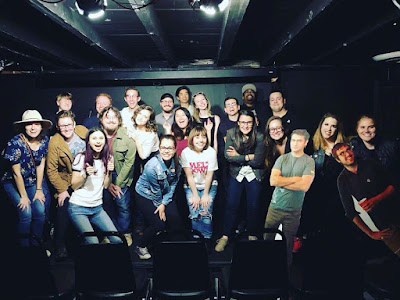 The Nerdtern Family Picture at the Final Show on March 30, 2018.

So many incredible people had a part in making this place magical since it first opened as NerdMelt on April 2, 2011. We found out 9 days before closing that we were in our last week of shows. I spent 5 of those days reaching out to everybody I possibly could to sit down and share their memories with me for this video. I was amazed at how eager everybody was to be a part of this. 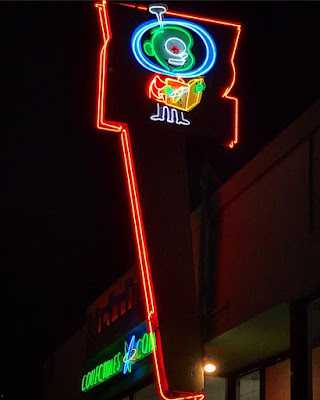 As the light goes out on Sunset, an era comes to an end... 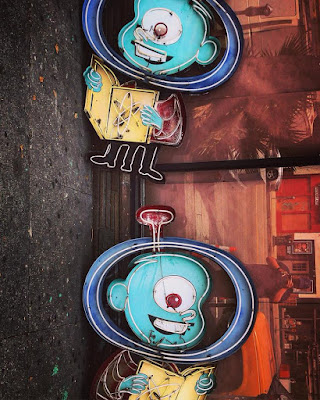 A huge thanks to every comedian and member of the NerdMelt family that took the time to rush over to NerdMelt in the final days to film this with me. You can watch the fill video below.

We miss you NerdMelt and Meltdown Comics.

Thanks for the memories.

LISTEN TO THE EPISODE ON STITCHER RADIO HERE
Posted by On the Mic Podcast at 5:32 PM