A few months back I had the honor of speaking with Sam Pollard, Director of the intriguing documentary, 'Maynard'. 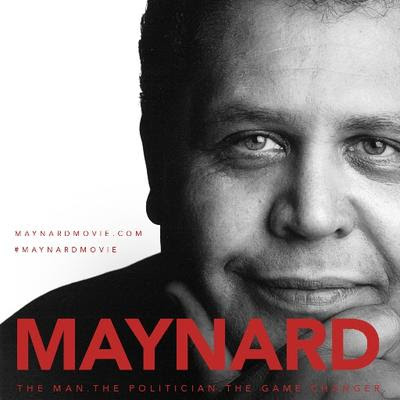 The documntary follows the story of Maynard Jackson Jr. who became Atlanta's first black mayor in 1973. Maynard Jackson's story is one that everybody needs to see and hear.

I wasn't familiar with Maynard until watching the documentary in preparation for speaking with Sam. The film is incredible. I was honestly sad that it took me this far into life to be able to learn Maynard's story. I would highly encourage everybody to take the time to watch this film and learn from such an incredible hero. Maynard Jackson was not just a political hero, but human hero as well. This is a film you will not want to miss. And now that it's going to be on digital platforms, you don't have an excuse to not watch it.

Listen to Episode 110 with 'Maynard' Director Sam Pollard below.