On today's episode, we have Writer & Director, Reinaldo Marcus Green! 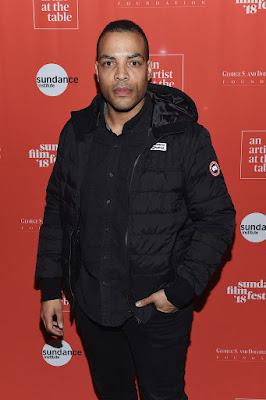 Reinaldo's debut feature film, "Monsters and Men" hits theaters this weekend! After winning the Special Jury Price at this year's Sundance Film Festival, "Monsters and Men" and continued to receive great praise from movie goers and critics alike. The film offers a unique take on the sensitive topic of police brutality and is a film we feel everybody should see. 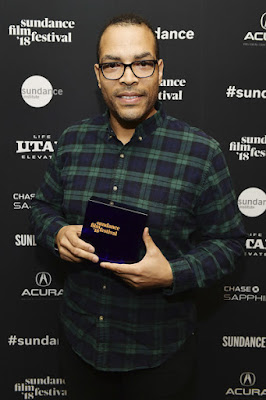 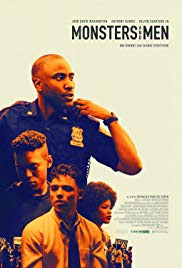 We talked with Reinaldo about how he and Austin met at the Sundance Labs while working on "Monsters and Men", the inspiration behind the film, growing up in New York, Directing episodes for a Netflix show, upcoming projects, and so much more. 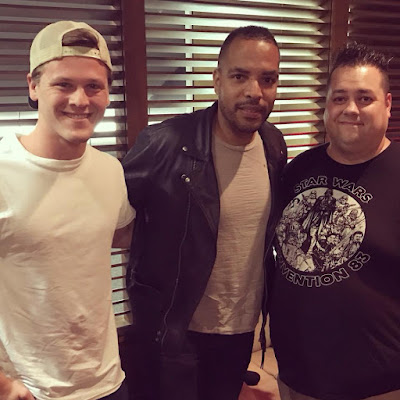 Tim and Austin with Reinaldo following the episode

A huge Thanks to Reinaldo for taking the time to join us on this episode. He was only in LA for 48 hours and was kind enough to fit us into the schedule while the premier of his film was going on. Please get out and see this film and share it with your friends. Make sure to follow Reinaldo on all of the social media sites below to see all of his upcoming projects.

LISTEN TO THE EPISODE ON STITCHER RADIO HERE
Posted by On the Mic Podcast at 7:32 PM