On today's episode, we have comedian and actor Moses Storm! 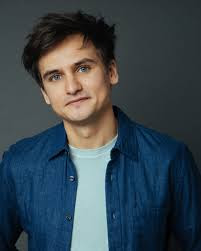 
We've wanted to have Moses on the show for a while and were so glad he was able to fit us into his incredibly busy schedule. I first saw Moses' comedy last year when he performed on CONAN. During the same time he was on CONAN, he was also working on the YouTube Red show "Youth and Consequences" with Austin.

See Up & Up monthly at Dynasty Typewriter in Los Angeles

On the episode we talked with Moses about getting his start in comedy, moving to LA, working out his CONAN set, hosting the monthly Team Coco show Up & Up, doing improv, his most recent role in the Netflix film "Father of the Year", the upcoming "Conan and Friends" Tour, and so much more. 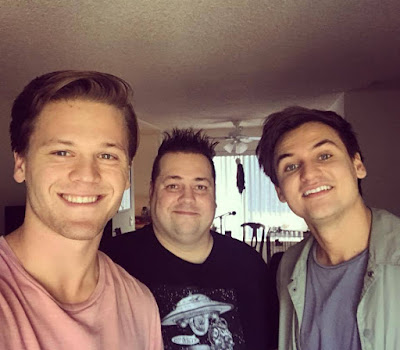 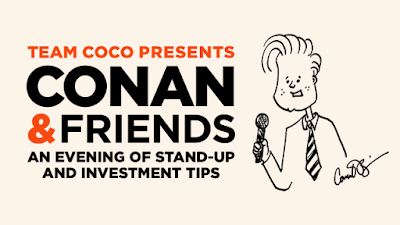 Catch Moses on the Conan & Friends Tour this Fall!

A huge Thanks to Moses Storm for taking the time to join us on the show. He has such an incredibly busy schedule and we couldn't be more thankful that he took to come on the podcast. Don't miss the final 2018 Up & Up show October 16th at Dynasty Typewriter. Follow Moses on all of the links below and watch his CONAN appearance!

BUY TICKETS FOR THE CONAN AND FRIENDS TOUR HERE