As Spider-Man: Far From Home swung into theaters earlier this month, it marked the official end to the 10 year arch and Phase 3 of the Marvel Cinematic Universe. While we're sad to see this chapter of the MCU come to an end, we're incredibly excited for the future of the MCU, and yesterday in Hall H at San Diego Comic-Con, Kevin Feige, joined by a massive amount of new and old MCU stars, showed us exactly what to be excited about! 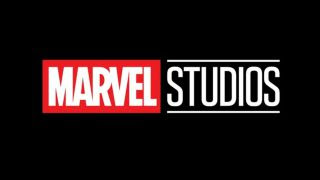 Aside from the announcement of Phase 4 films, we also learned about the upcoming Marvel TV shows that we can expect on Disney+ as the new streaming service launches in November.

Kevin  Feige didn't waste any time getting things rolling as right out of the gates he announced the first film, The Eternals! 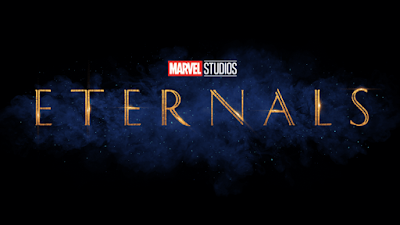 Feige's next announcement didn't come as much of surprise to anybody that has been following the Disney+ announcements, with the official announcement of The Falcon and The Winter Soldier! This is another one that I'm incredibly excited about. Anthony Mackie and Sebastian Stan have some great chemistry together as we saw at the end of Endgame, and I can't wait to see what this show will bring. 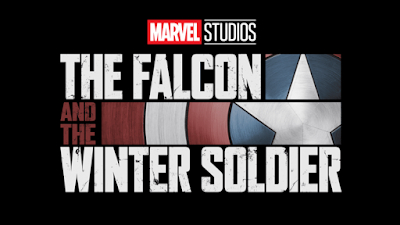 The next film announced is from a Marvel Comic that I'm not too familiar with, but I look forward to diving into it! Shang Chi and the Legend of the Ten Rings was announced for a February 2021 release. starring Simu Liu and Awkwafina (in an undisclosed role). The film will also be Directed by Short Term 12 Director, Destin Daniel Cretton. I like this casting and I'm a big fan of Cretton's pervious work. I'm excited to see what Shang Chi brings us! 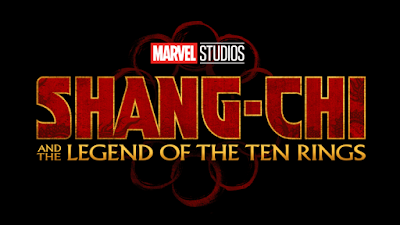 The next two announcements were again focused on the new Disney+ platform with the announcements of WandaVision and Loki. Elizabeth Olsen and Paul Bettany will continue their roles as Scarlett Witch and Vision in the series, and Tom Hiddleston will of course continue as Loki. Both shows are expected on Disney+ in the Spring of 2021. 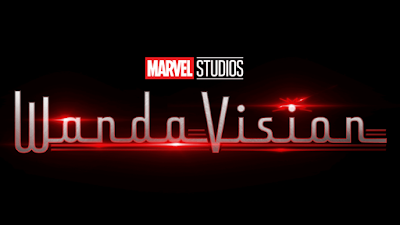 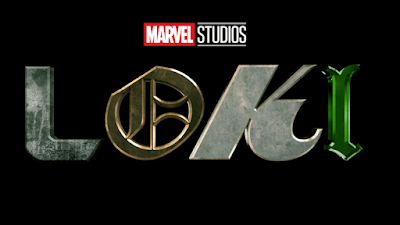 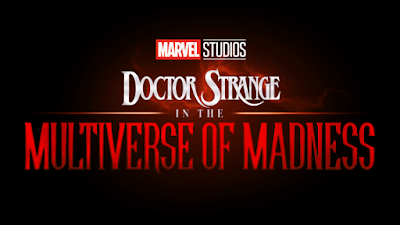 The next announcement is another show for Disney+, and a comic series I've actually never heard of. Feige's next announcement was that of What If?... the first Marvel animated series for the streaming service. The voice of "The Watcher" will be provided by WestWorld actor, Jeffery Wright, as well as many other actors already in the MCU returning to voice their legendary characters. What If...? is expected to arrive on Disney+ in the Summer of 2021. 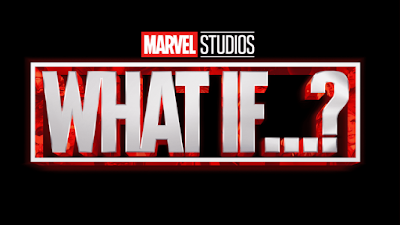 Disney+ announcements continued to roll on with the next announcement coming as a little bit of a surprise to me, mainly because I expected this to become a film and not a TV series. The next announcement brings Jeremy Renner to Disney+ with Hawkeye! This new series will also introduce Kate Bishop to Marvel fans. Look for Hawkeye on Disney+ in the fall of 2021. 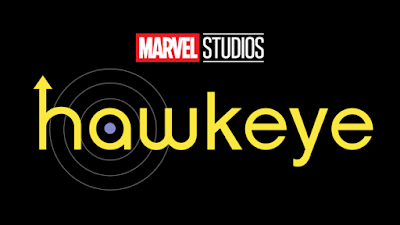 I was incredibly excited by this next announcement of the next film in the Thor series with Thor: Love and Thunder! Director Taika Waititi returns to the film, as well as Thor stars Chris Hemsworth, Tessa Thompson, and making her MCU return, Natalie Portman. The big news from this panel wasn't just that of the film, but that Jane Foster will be become Thor, Goddess of Thunder! Thor: Love and Thunder hits theaters November 5, 2021. 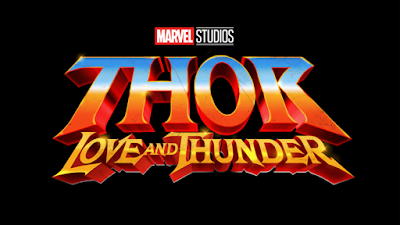 The next announcement has been rumored for years and has finally been given life as the announcement of the Black Widow film took Hall H by storm! All of the fans in attendance we given exclusive Black Widow hats to celebrate the announcement. Scarlett Johannson will of course continue her roll as Natasha Romanoff, and she'll be joined by Stranger Things star David Harbour as Alexi or The Red Guardian, Florence Pugh, O-T Fagbenle, and Rachel Weisz. The film will be Directed by Cate Shorthand, and is expected to hit theaters May 1, 2020. 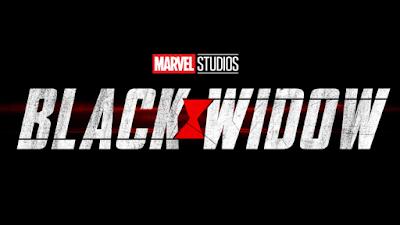 The final announcement took Hall H but great surprise as Kevin Feige announced that two-time Oscar winner Mahershala Ali will be playing Blade! There had been rumors of a reprise of the Blade films, but they were only rumors. There is no release date for this new Blade film, but fans are still excited none the less. 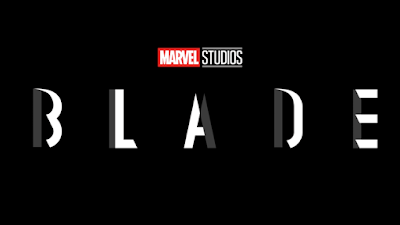 Marvel never lets us down and this year's panel was no exception. Phase 4 kicks off with a boom and leaves Marvel fans with something to be excited for. There will still be more films added to this roster, but this is a great place to start.

See you at the theater!