On today's episode I have actor and comedian, Samba Schutte! 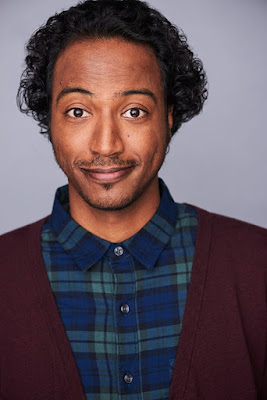 
Samba is best known for his current work on NBC's new show "Sunnyside", as well as the newly released video game, Star Wars Jedi: Fallen Order. I had never met Samba going into this episode, but I was really enjoying his work on "Sunnyside" and invited him on the show. It was such a delight getting to know Samba and hearing his incredible story.

Watch "Sunnyside" every Thursday on NBC.com, the NBC app, and Hulu

On the episode we talked about growing up in Ehtiopia, moving to the Netherlands and starting his comedy career, being a corespondant on the Dutch version The Daily Show, moving to Los Angeles and the struggles he faced as an immigrant, trying to build his career while getting his green card, palm reading, the "Sunnyside" audition process, and so much more. 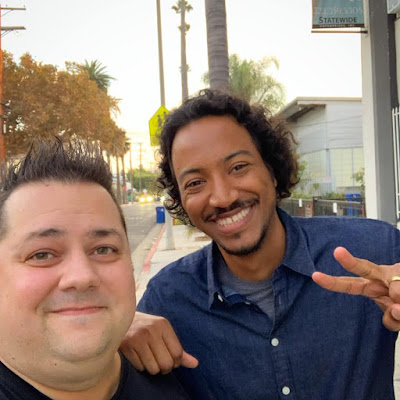 Tim and Samba after the episode

Thank you to Samba Schutte for taking the time to come on the show. I didn't know what to expcet while we recorded and hearing Samba's story was both humbling and inspiring. Make sure to watch "Sunnyside" every Thurday on the NBC app, NBC.com, and Hulu. Pick up Star Wars Jedi: Fallen Order today as well!