For the first episode of 2021 we are kicking things off with an incredible guest, Director and Animator for "Bob's Burgers" & "Central Park", Simon Chong! 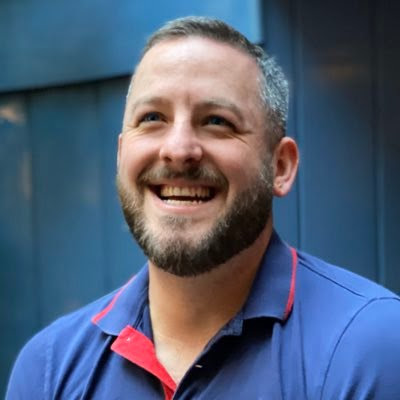 You've heard Simon's name mentioned in past episodes as he's done some of the art for a few past Toddland items. I've followed Simon on Twitter for a while and have loved his work.

On the episode, Simon tells the story of how he started working at "Bob's Burgers", starting his animation company in the UK, learning new animation skills, directing "Bob's Burgers" episodes, his work on "Central Park", and so much more. Simon has such an incredible story that is so inspiring. 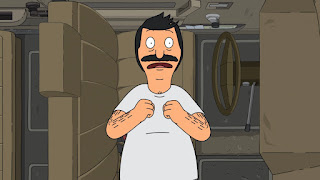 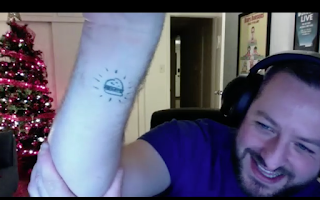 Simon showing off his tattoo from Comic-Con drawn by Loren Bouchard
A huge thanks to Simon Chong for taking the time to join me on this episode. It was so great to get to know Simon better and learn about his career. Make sure to follow Simon on all of the links below, and don't miss Bob's Burgers Sunday nights on FOX. You can also stream the first season of Central Park on Apple TV+

LISTEN TO THE EPISODE ON APPLE PODCAST HERE