A new episode of the podcast is here. In this episode I sat down with Award winning Writer, Director, and Producer, Glen Simister. Glen joined me in the heart of Hollywood at the Hollywood and Highland Center for this interview. 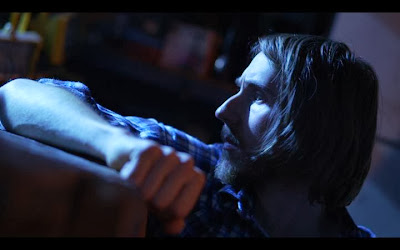 Glen is best known for six short films: The Apogee, Jump Start, God Hate Me, Pragmatic Repudiation, Herbaceous Musa, and most recently Little Moon. I talked to Glen about these films as well as the scripts that he has currently been shopping to agents, as well as Legendary Pictures, The Weinstein Company, and more. 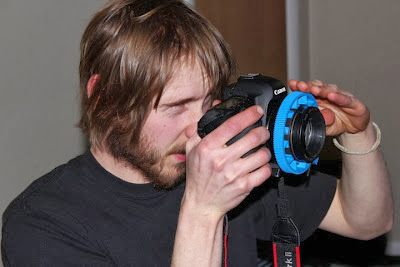 Glen on the set of his film, "God Hates Me" 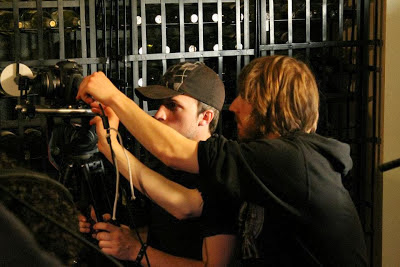 Glen on the set of his film, "The Apogee"

A special Thanks to Glen Simister for joining me on this episode. His schedule has been so busy with the scripts that he has been shopping that I'm glad he was able to fit in our interview. Check out our discussion about making movies and writing scripts. Enjoy!