On this weeks episode of On the Mic, I sat down with comedian Abi Harrison. 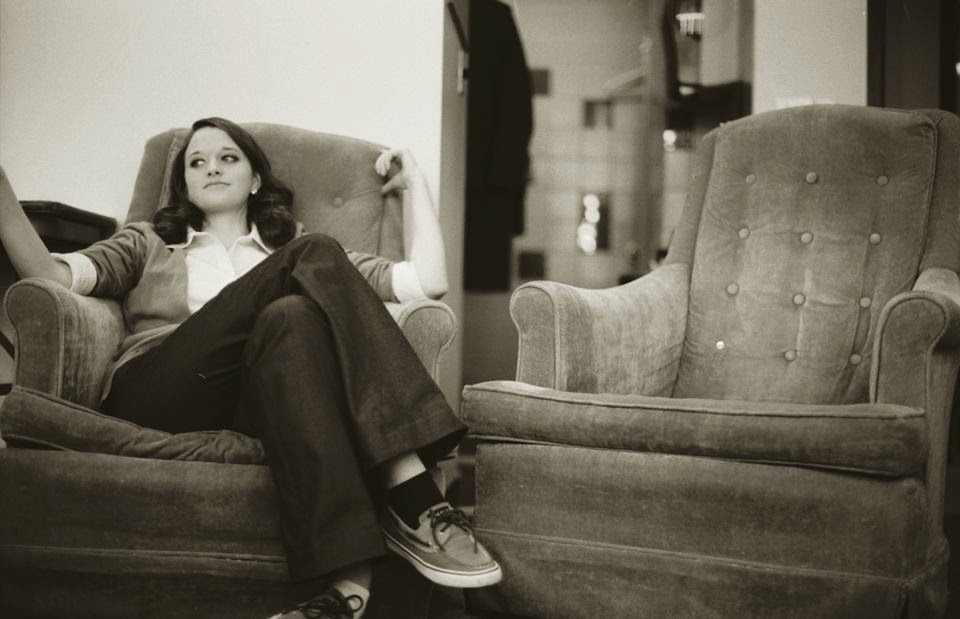 In this episode I talk with Abi about how she got started in comedy, what inspires her to write, her unique style of comedy, balancing family life with comedy and more. Abi recently won the Salt Lake Comedy Festival Comedy Competition, as well as a top finalist last year in the Indie Reel competition put on by WiseGuys Comedy. 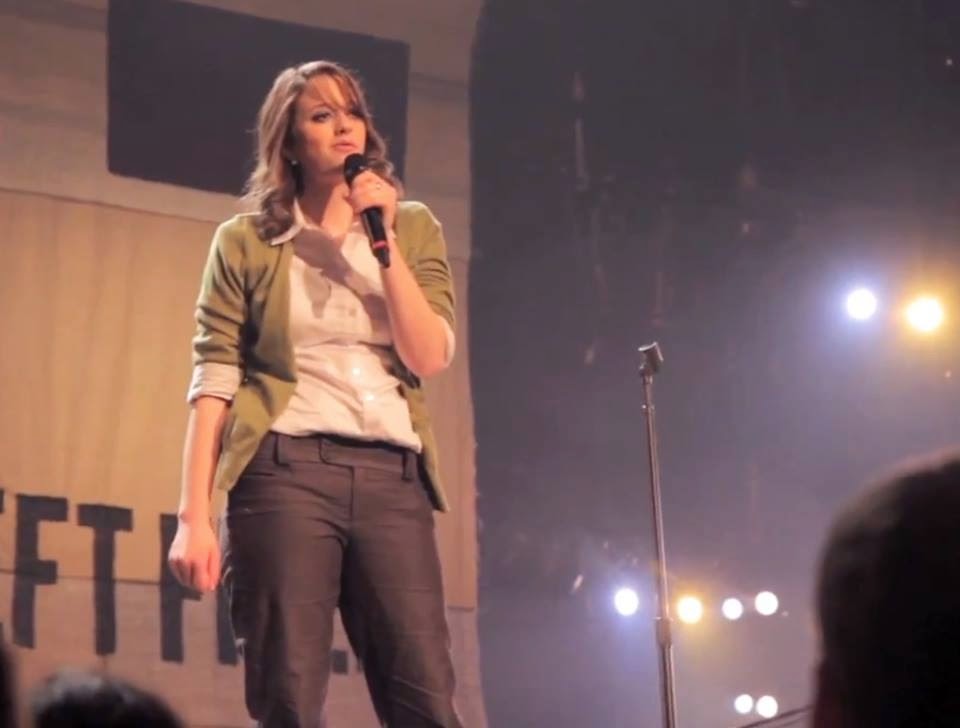 Huge Thanks to Abi for taking the time early on a Saturday morning to come join me for this episode. It was great to get to know more about Abi and about her comedy career. Make sure you go see Abi this coming Sunday, May 25th as she performs in the It's Always Sunny in Salt Lake Comedy Showcase. To follow Abi on Twitter of Facebook, check out the links below. Thanks again, Abi!