In this new episode of On the Mic I sat down with comedic actor, Jim O'Heir! 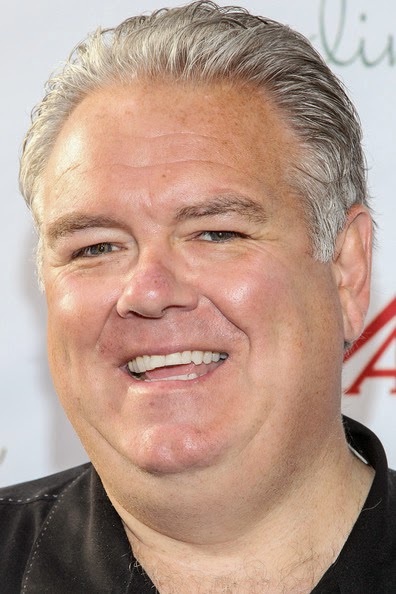 Jim is best known for his role as Jerry on the hit NBC show 'Parks and Rec'. Jim and I talked about how he started his career in theatre, traveling the world and visiting Monte Carlo, what it takes to navigate a career in the television and film industry, the final season of 'Parks and Rec' and so much more. 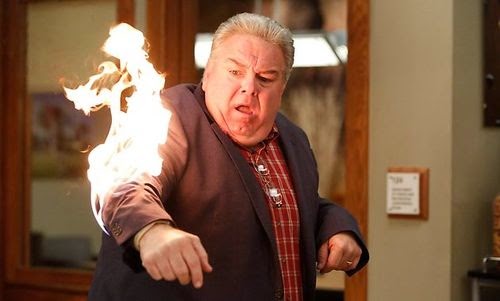 Jim O'Heir as Jerry on Parks and Rec 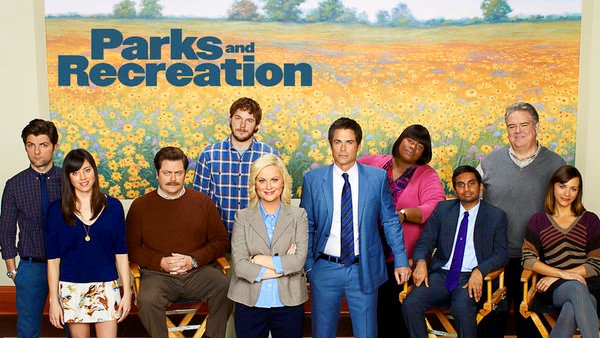 Jim and the cast of Parks and Rec.

A huge Thanks to Jim O'Heir for taking the time out of his busy schedule to talk with me. It was great to get to know him and learn a little about what makes him such a great actor. If you haven't been watching Parks and Rec, or seen Jim's other work, you are missing out on a phenomenal and hilarious actor.

A funny side note to this episode, if you listen closely you can hear one of my cats meowing in the background looking for the other cat. I usually don't let them in the studio while we record, but they were sleeping when we started so I didn't think it would hurt. One of them also decided to jump into a box mid episode. So listen for the random meows and cats faintly in the background here and there.

Enjoy this episode and start following Jim on Twitter! Thanks again, Jim!