It was a big day for Marvel Studios in Hollywood today! Marvel Studios President Kevin Feige took the stage at the El Capitan Theatre on Hollywood Boulevard to announce the next line up of Marvel releases following the release of the upcoming, "Avengers: Age of Ultron".

After the exciting new broke yesterday that the one and only Benedict Cumberbatch would be playing Doctor Strange, we knew there was a lot of great Marvel news to come. 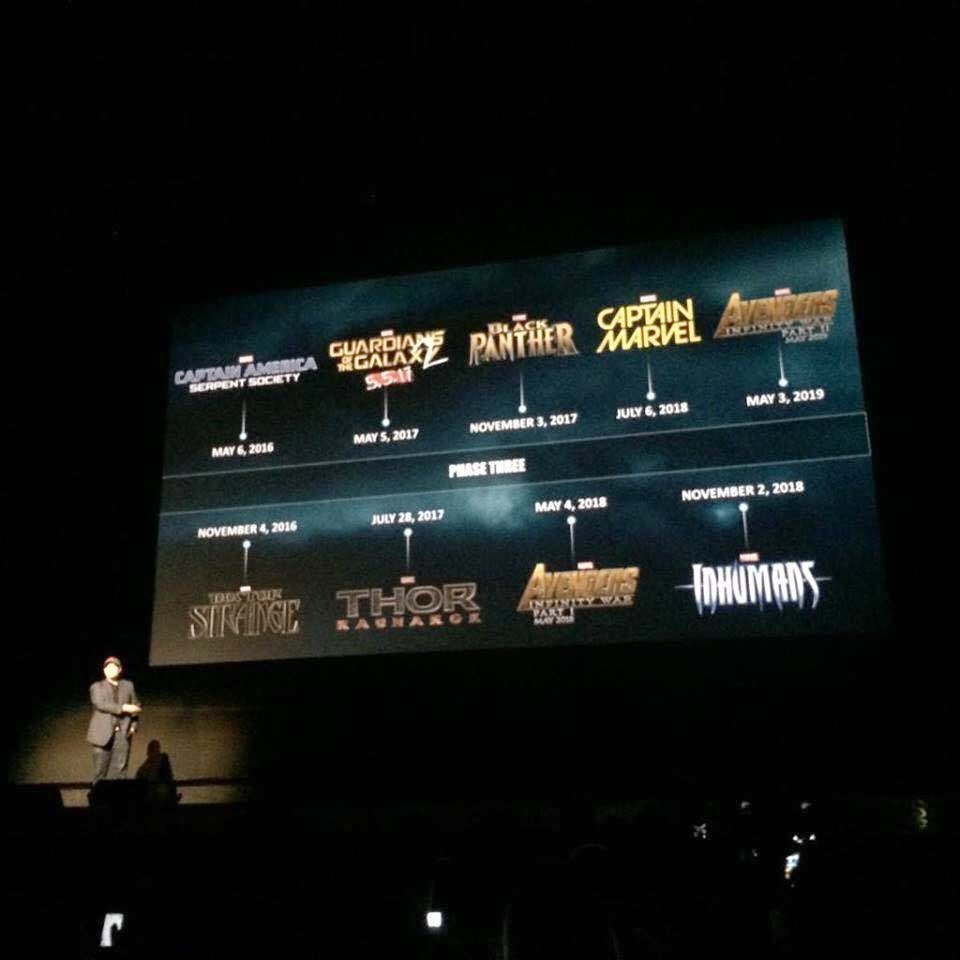 Feige announced eight new Marvel films, including the two-part "Avengers: Infinity Wars" that will release Part 1 and Part 2 a year apart from each other. The rest of the lineup is as follows: 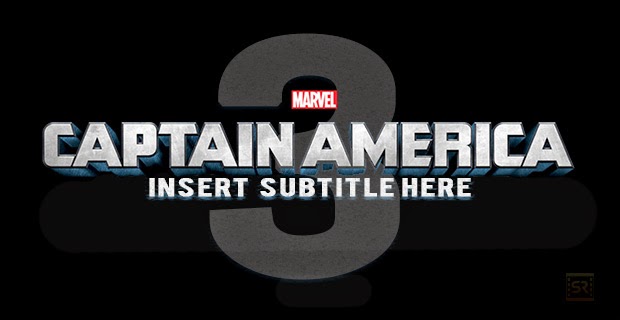 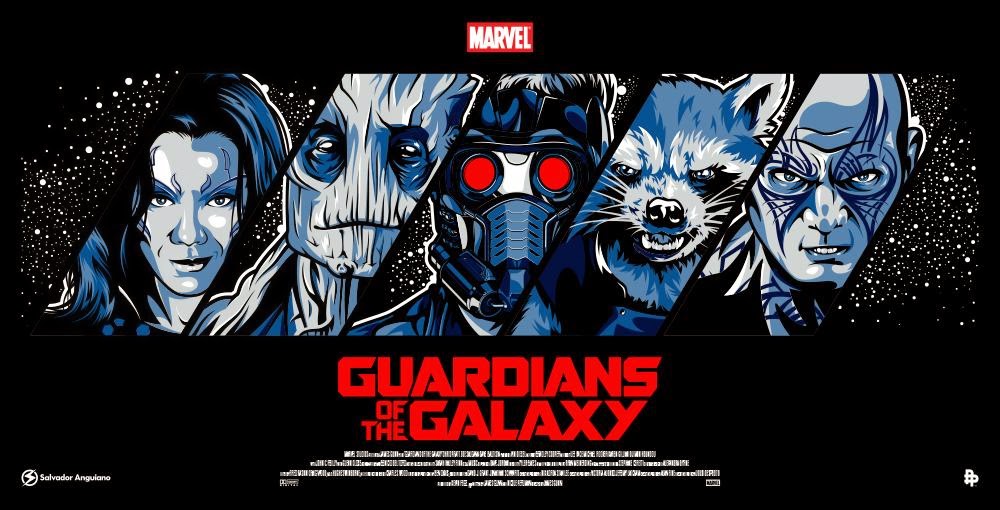 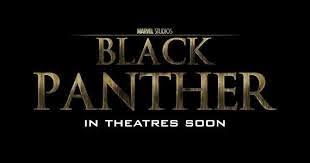 We couldn't be more excited for these new Marvel announcements! We also can't forget about the much anticipated "Ant-Man" that is slated for release in July of 2015. Stay tuned to our site for more details as they become available.