On todays episode of On the Mic I talked with comedian, Jacob Leigh. 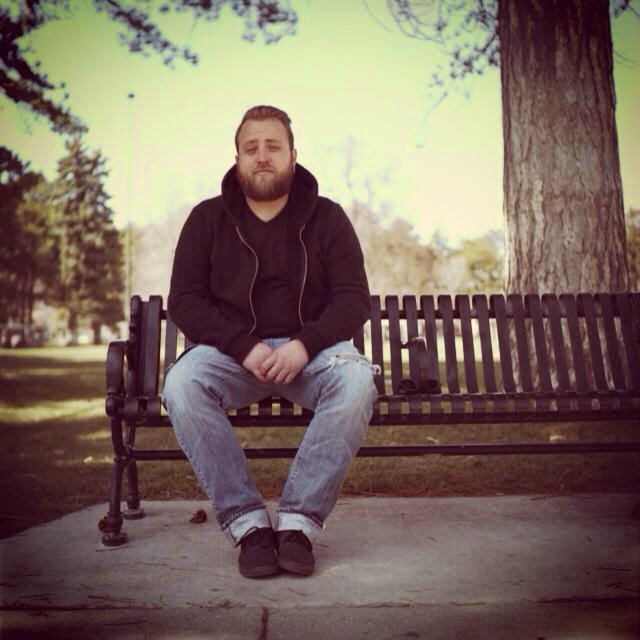 Some of you may remember Jacob as a guest on a show I use to co-host called My House on The Moon. It has been a few years since Jacob recorded that episode and I knew it was time to sit down with him again and see what's new since we last talked. 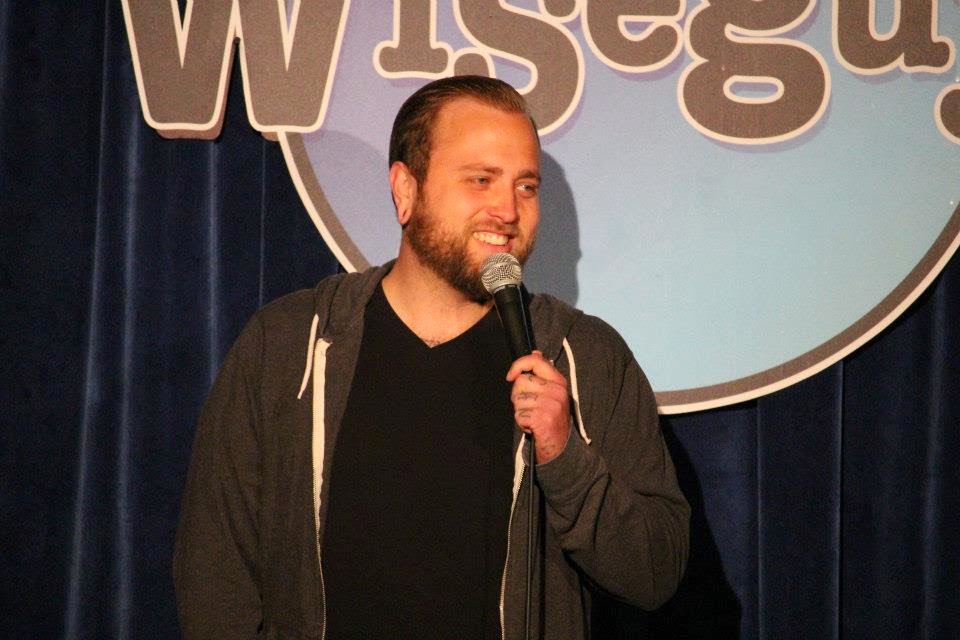 Jacob and I talked about Ninja Turtles, being day drunk at Sundance, performing stand up, cutting his beard, learning from majors comedians and so much more. 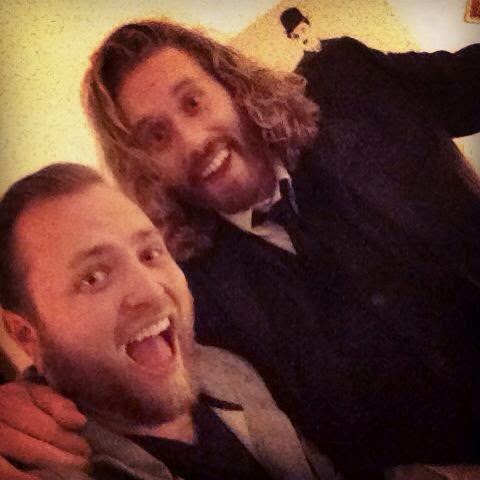 Jacob and TJ Miller. We talk about what Jacob has learned from TJ while performing with him.

Recently Jacob found out his performance on The Comedy Time Show was now available for all of you to watch on Hulu. Make sure to check it out, especially if you've never had a chance to see Jacob perform. 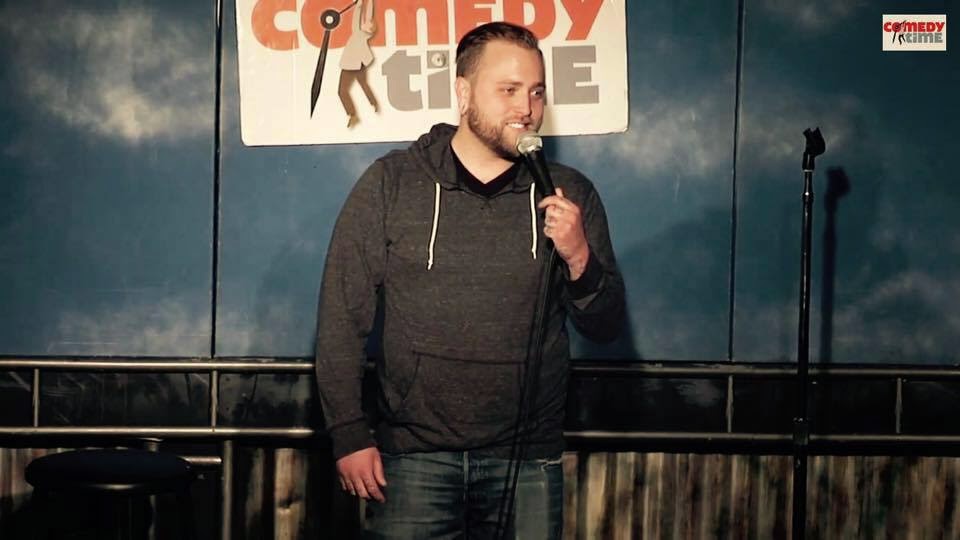 Jacob Leigh on The Comedy Time Show. WATCH IT HERE