On this weeks episode I had the great opportunity to talk with comedian, Christian Pieper. 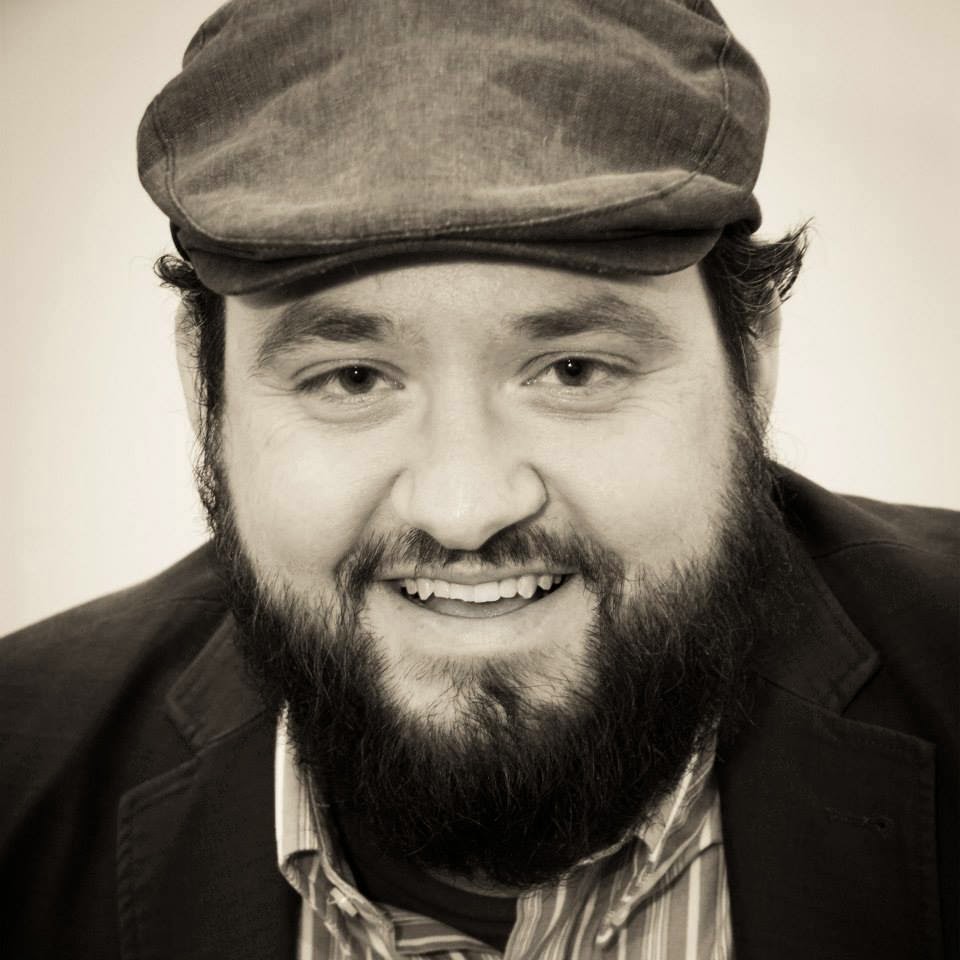 Christian and I have seen each other over the years at the occasional open mic at WiseGuys Comedy, but we've never had the chance to talk comedy. I was glad that we were finally able to make this happen. 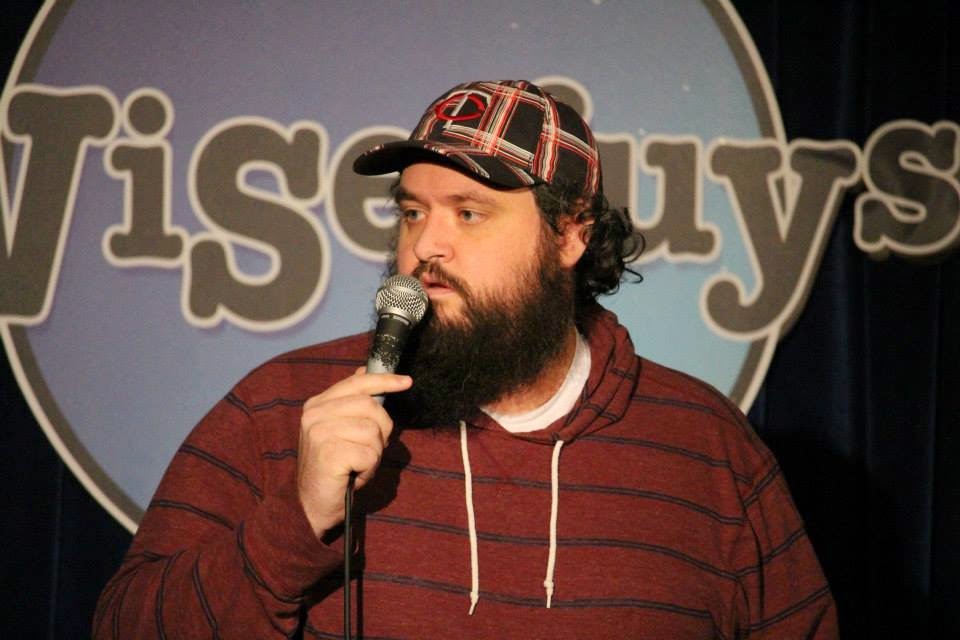 Christian and I formally introduced ourselves to each other to kick off the episode. We talked about how Christian's career got started, developing a set, dealing with hecklers, a Twitter battle with Joe Rogan, comedy with his family and so much more. 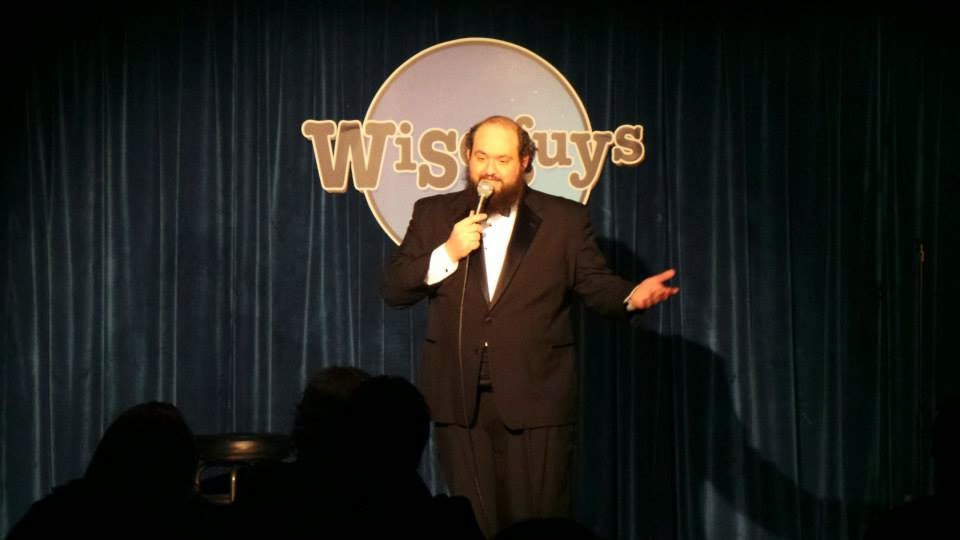 Huge thanks to Christian Pieper for taking the time to join me on the show. It was great to finally get to know Christian and learn about his comedy career. If you haven't had a chance to see Christian perform live make it a point to do so. Make sure to check out his podcast "Grumble Mountain" and follow him on the social media links below. 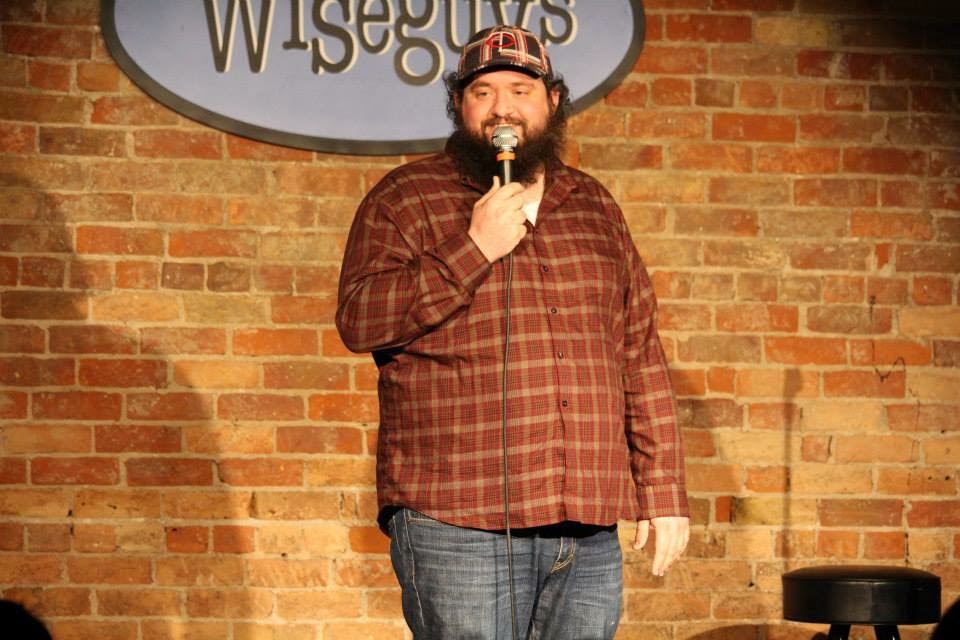 Thanks for joining me on the show, Christian!