On today's new episode I talked with comedian, April Richardson. 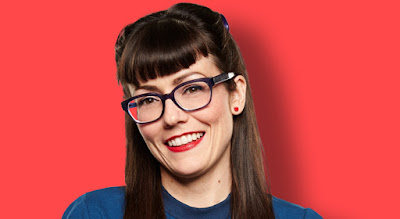 April brings her current stand up tour to Club 50 West in Salt Lake City this Sunday and I was thrilled to have the opportunity to talk with April about this upcoming tour, which is also designed to coincide with Morrissey's tour dates. 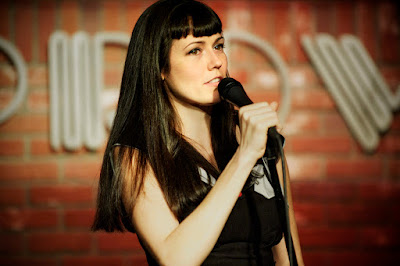 I talked with April about how she came up with her tour concept, visiting San Diego Comic-Con, meeting our heroes, her Go Bayside! podcast and more. 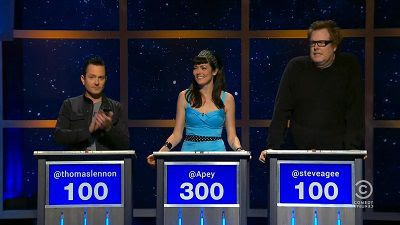 April is a regular guest on @midnight on Comedy Central as well as a former regular on Chelsea Lately. April can also be seen along side Chris Hardwick on the Funcomfortable tour throughout the rest of the year. 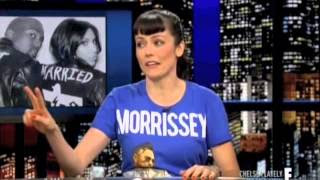 Huge thanks to April Richardson for taking the time during her drive to talk with me about this tour and to get to know her better. Make sure to go see her this Sunday if you're in Salt Lake City. For more tour dates and to follow April on social media check out the links below. 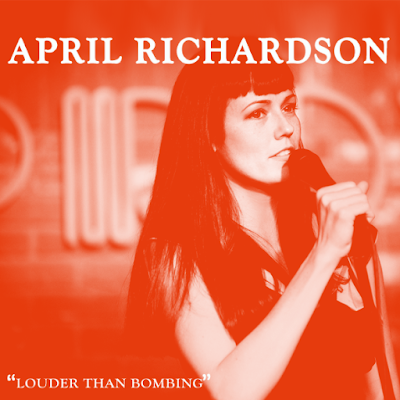 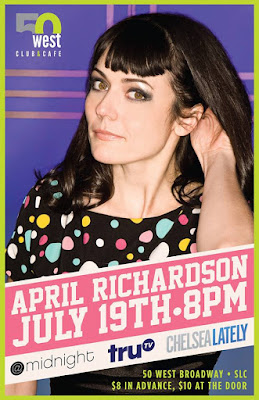