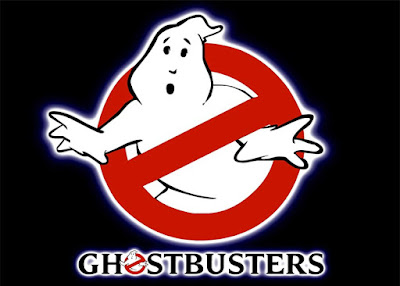 We learned today from Drew Pearce that the Russo Brothers along with Ivan Reitman are currently working on another Ghostbusters film. Rumor has it this film will be starring Channing Tatum and Chris Pratt. While there have been a lot of rumors around huge new roles that Chris Pratt will be taking on, Drew Pearce confirmed that the cast they have in mind does include Tatum and Pratt! I hope this cast becomes a reality.

Two new Ghostbusters films in two years? We are OK with that! What do you think?
Posted by On the Mic Podcast at 12:16 PM