Time for an all new episode of On the Mic Podcast with comedian and actor, David Koechner! 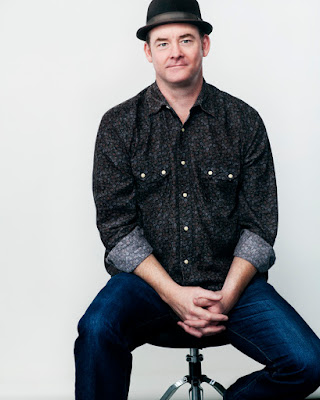 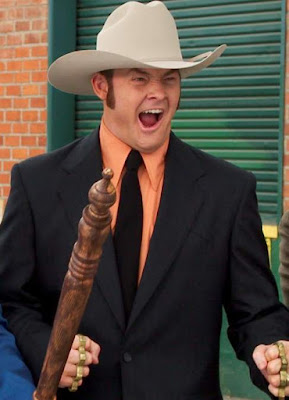 David as Champ Kind in Anchorman

David is best know for his work on Saturday Night Live, The Office, Anchorman and The Goldbergs. Currently David has the film, Scouts Guide to the Zombie Apocalypse in theaters and Krampus that hits theaters December, 4th. 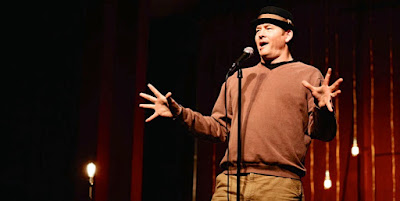 We had a great time talking with Dave about his early influences of comedy, collaborating on comedy with his son, how he joined Second City and iO, success in comedy, and so much more. 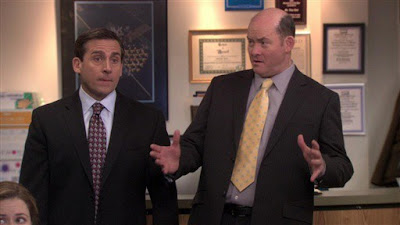 David as Todd Packer on The Office

It was so great to be able to talk with David and learn so much from his comedy career. A huge Thank You to David Koechner for taking the time to sit down with us for another mashup of On the Mic and In Movie Nerds We Trust. 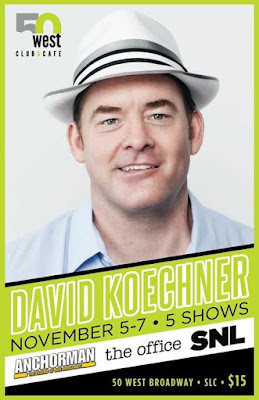 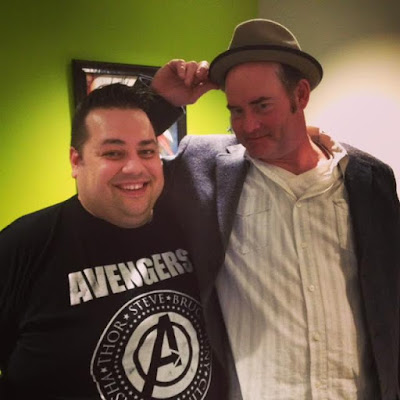