On today's episode I talked with comedian and writer, Julian McCullough! 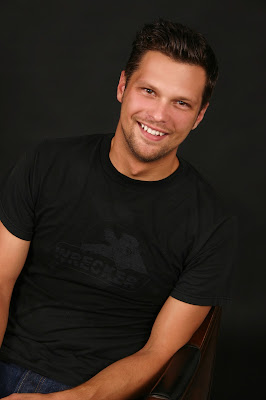 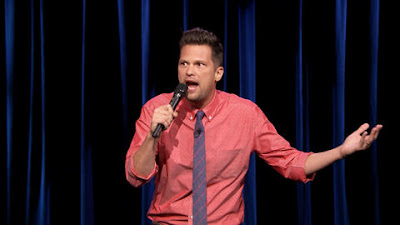 Julian is performing this weekend, November 12-14 at Club at 50 West in Salt Lake City. Julian is best known for his work on Conan, The Tonight Show with Jimmy Fallon, Chelsea Lately, and Comedy Central. 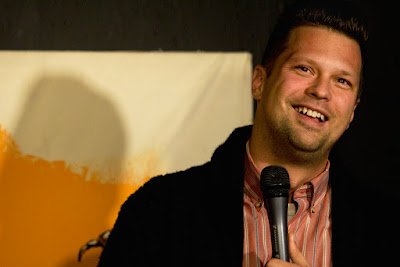 Julian performing at The Meltdown in Los Angeles 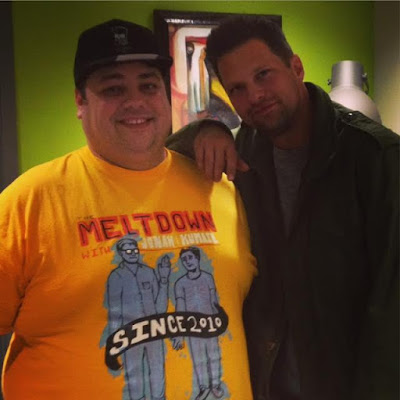 Tim and Julian after recording the podcast

Huge Thanks for Julian for taking the time to sit down with us following his opening show. It was great to talk with him and learn more about his career and his favorite films. One of my favorite things about talking to comedians that have been in the business for a while, is learning from their stories and hearing their advice they have for those still coming up in the business. 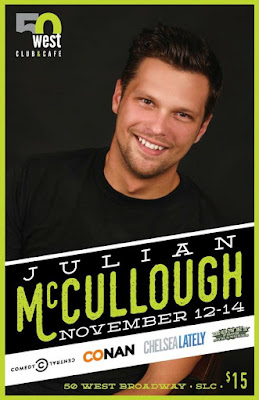 Julian has 4 shows left this weekend at Club at 50 West. Get out to these shows and support great comedy!


LISTEN TO THE EPISODE ON STITCHER HERE