Welcome to the live stream of the 88th Academy Award Nominations LIVE from The Academy's Samuel Goldwyn Theatre in Beverly Hills. The nominations will start at 5:30AM PST, being announced by Academy President Cheryl Boome Isaacs, Guillermo Del Toro, John Krasinkski, and Ang Lee.

The Oscars will be hosted by Chris Rock, and air LIVE, Sunday February 28th on ABC at 7PM EST/4PM PST 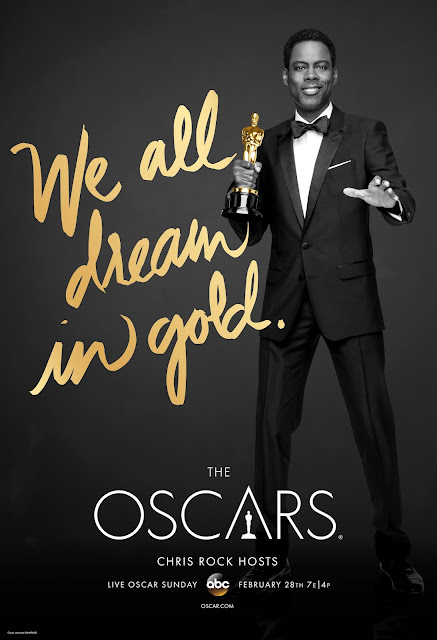