On today's episode, we are LIVE from the Sundance Film Festival! 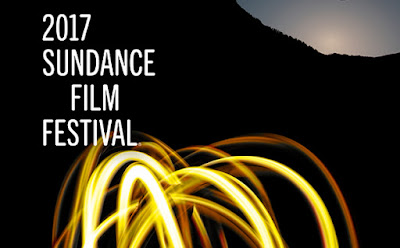 This is Part 1 of our Sundance coverage, where I was joined by Jesse Knight and Christopher James as we talk about some of our Sundance experiences over the opening weekend of festivities. 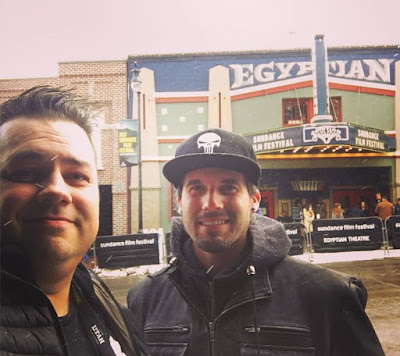 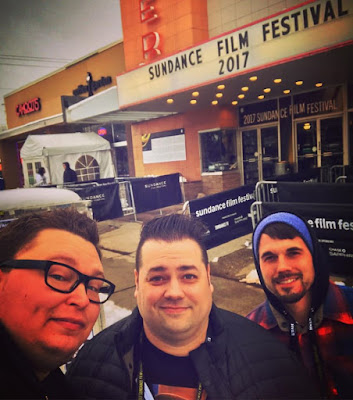 Christopher, Tim and Jesse at The Tower Theater Sundance venue in Salt Lake.

Sundance is always such a great time. As many of you know, I spend a few months leading up to Sundance Producing shows for X96's Radio From Hell show. Jesse and I have been hanging out with Radio From Hell at the Wasatch Brew Pub the last few days and it's been incredible. 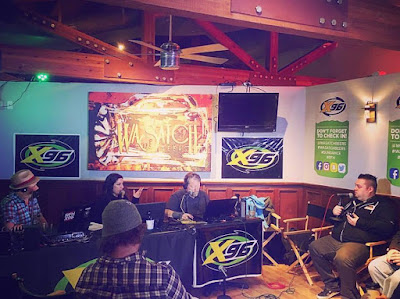 In the episode we talked about some of the films we've been watching, some of our favorite actors and filmmakers we've had on the show and run into on the street, some of the hilarious interviews we've watched, getting stuck in the snow and so much more. 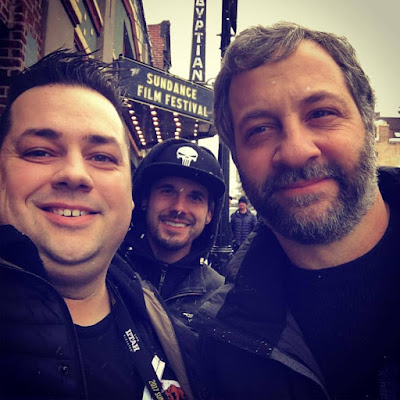 Tim and Jesse with Judd Apatow 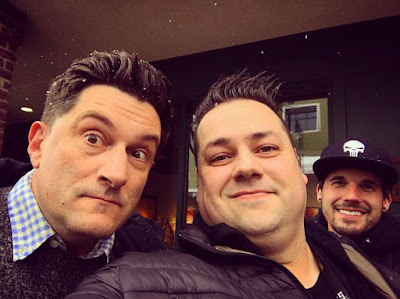 Tim and Jesse with Michael Showalter

This was my last year producing these Sundance shows for Radio From Hell as I have a lot of projects on my plate now, and of course, making the move back to Los Angeles. I can't thank them enough for letting me produce their Sundance shows for the last 4 years. It's been a great experience! 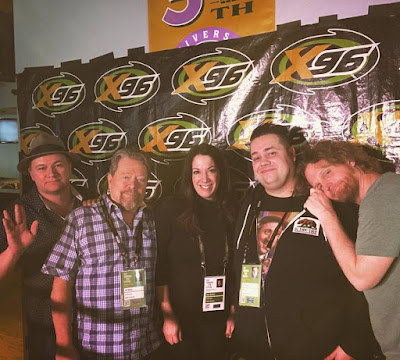 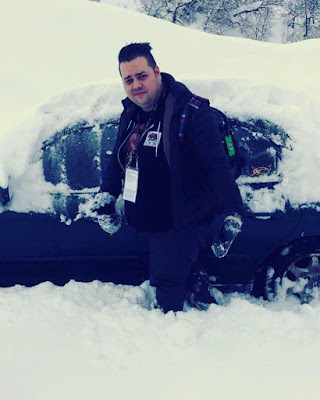 Tim's car buried in the snow. It took us 40 minutes to dig it out!

Thank you to Sundance for always letting us cover the festival. It's one of our favorite times of the year and we love being a part of this great festival.

Stay tuned for Part 2 of our Sundance episodes that will release this weekend with more pictures from Sundance and our reviews of all of the films we've watched.


LISTEN TO THE EPISODE ON PODBEAN HERE