On today's episode we are coming to you once again LIVE from the Sundance Film Festival in Park City, Utah. 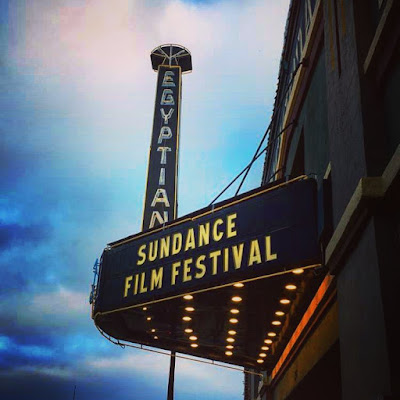 Early morning at the Egyptian Theater


Today's episode is Part 2 of our Sundance coverage where I am joined by Jesse Knight, as well as Christopher James and Quinci Staker from the "In Movie Nerds We Trust" Podcast to talk about all of the films that we have had the chance of screening during the festival. 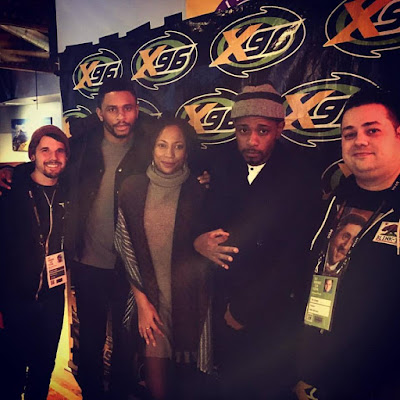 Tim and Jesse with the cast of "Crown Heights" 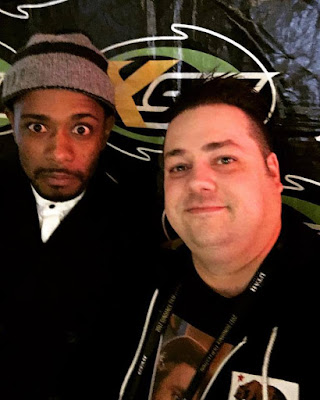 Tim and Lakeith Stanfield talking after the "Crown Heights" interview 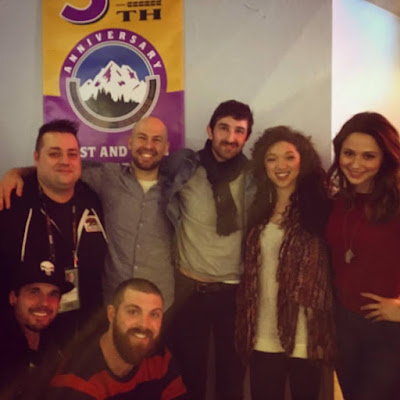 Tim and Jesse with the cast of the web series "Snatchers".

All of use watched so many films during the festival. Between the 4 of us, over 30 films were screened! We had so many favorites of the festival, my personal favorite being "The Big Sick". We also talked about the new documentary "Cries From Syria" that was recently acquired by HBO and is very relevant to what is happening within our country now. 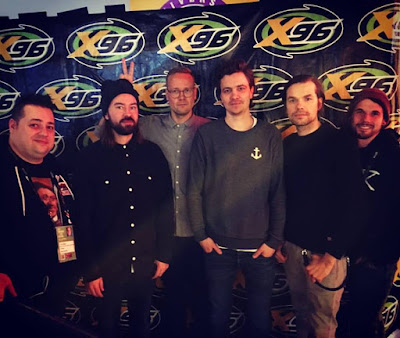 Tim and Jesse with the cast of "Fucking Bunnies". 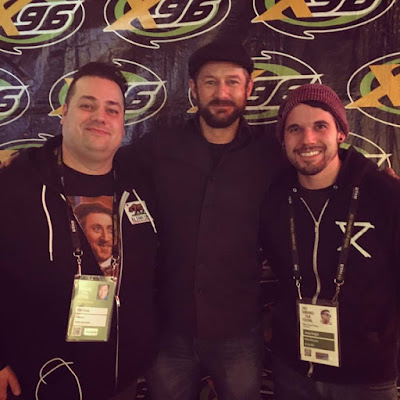 Tim and Jesse with Director Pete Gleeson of "Hotel Coolgardie"

Some of the many films we talked about were "Crown Heights", "The Incredible Jessica James", "Mudbound", "Dave Made A Maze", "What Lies Upstream", "Cortez", "Killing Ground", "Suck It Up", "Dim The Fluorescents", "Future '38", "Fucking Bunnies", and so many more. I can say we enjoyed a lot more than usual this year, which made a lot of these films really fun. 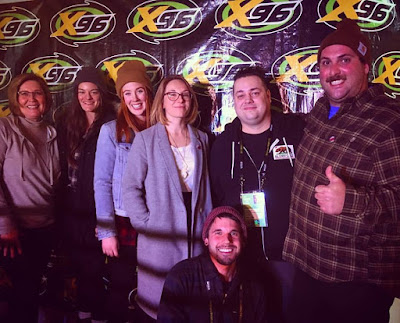 Tim and Jesse with the cast of "Suck It Up" 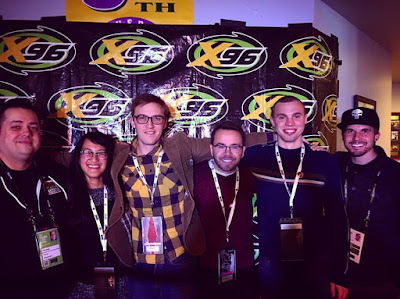 Tim and Jesse with the cast of the Slamdance film, "Withdrawn"

A big Thank You to the Sundance Film Festival for allowing us to cover the festival once again this year. We had such an incredible time at the festival, despite the snows best attempts to make it miserable. Make sure to keep your eyes open for so many of these great independent films as they release on HBO, Netflix, Hulu, Amazon, and of course in theater throughout the year. You aren't going to want to miss out these films. Thank you as well to Christopher, Quinci and Jesse for spending the last week freezing at watching these Sundance films.

See you next year, Park City!