Today is the day all of us here at On the Mic have been waiting for! Blink-182 is releasing the much anticipated Deluxe version of their Grammy nominated album, 'California'. 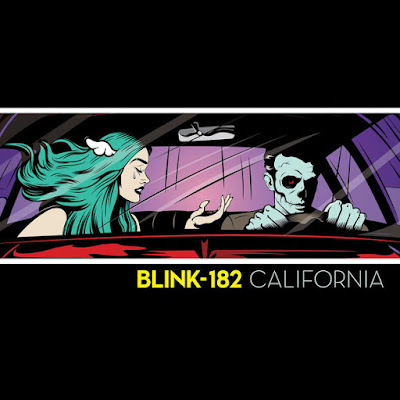 Rumors have it that people in the Blink camp think this Deluxe version may even be better than the original version of 'California'. If the first two singles from the Deluxe, "Parking Lot" and "Misery", are any indication of what we can expect from the album, this deluxe is going to be incredible!

If you haven't heard these first two singles, check out the lyric videos below! You can also pick up the album in stores and on iTunes now! Enjoy!