On today's episode, I sat down with Christopher James in our hotel in New York City to cover Part 2 of our visit! 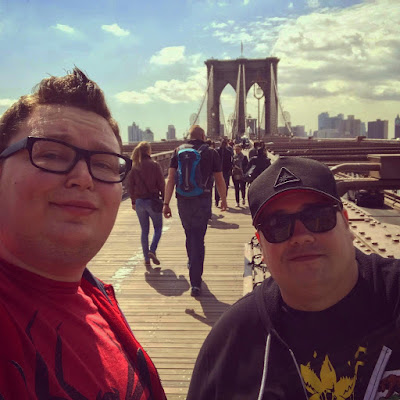 
We had such an incredible time in New York City, and can't wait to return. The final day I pretty much walked Christopher to death, making sure that I could show him all that Lower Manhattan had to offer. We walked 14 miles in just a matter of 5 hours! I paid for it a few days later, but as we recorded this episode, Christopher was exhausted and ready to kill me. 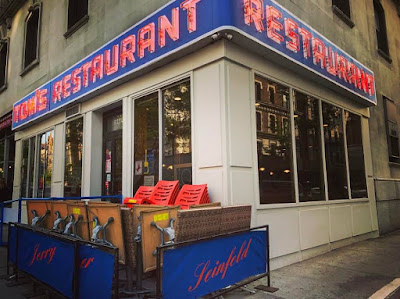 Breakfast at the Seinfeld Diner 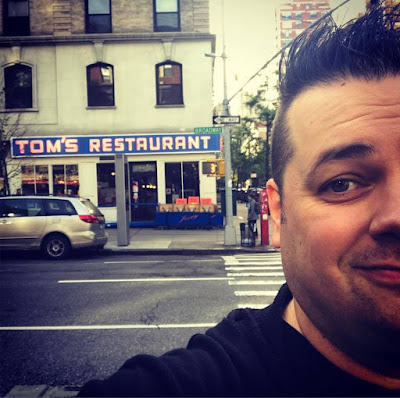 Tim at the Seinfeld Diner 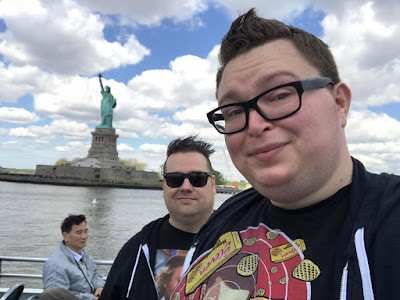 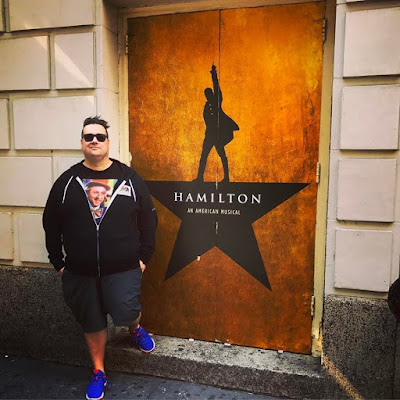 Stopping by the Roy Rogers Theater, home of Hamilton

On the episode, we talked about our visit to the Seinfeld Diner (Tom's Restaurant), visiting Times Square, Christopher almost getting conned by a Monk, cruising down the Hudson to see the Statue of Liberty, attend the Late Show with Stephen Colbert, getting to talk to Colbert, Midtown Comics, Central Park, and so much more! 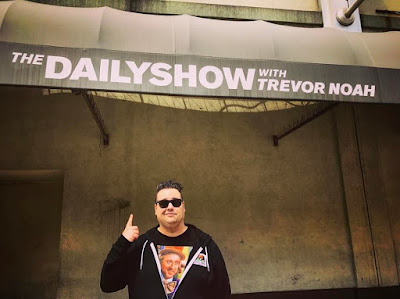 Tim at The Daily Show with Trevor Noah 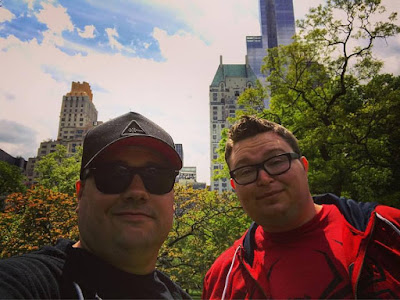 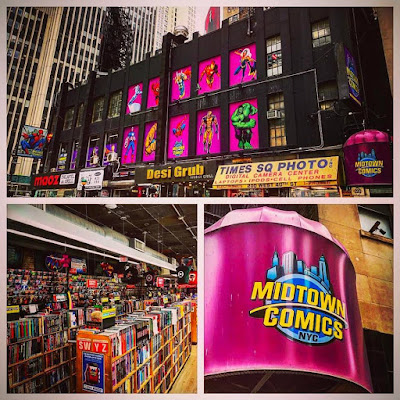 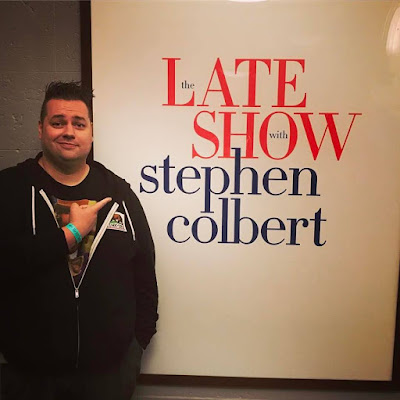 At the Late Show with Stephen Colbert 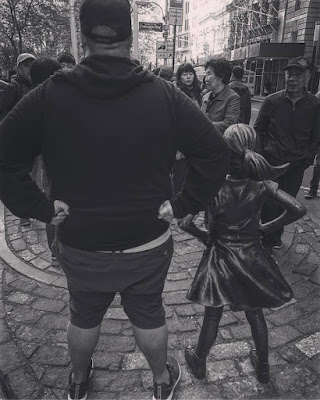 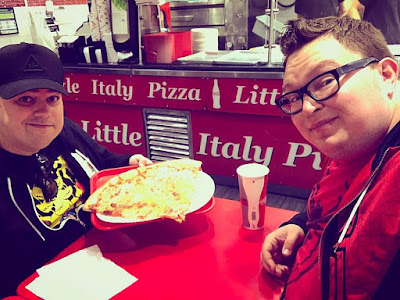 New York City didn't let us down, and I look forward to returning in October for New York Comic Con. It's always a great time in New York, and it was great being able to show Christopher around the city. Thanks for having us New York! Visit our social media links for more! 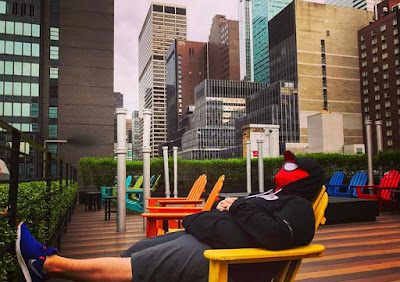