On today's episode, I have comedian and actor, Erik Griffin! 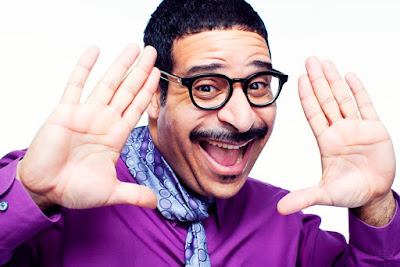 Erik is best known for his role as Montez on "Workaholics", as well as his long running stand up career. I was excited to have Erik on to talk about his new comedy special "The Ugly Truth" that premiers on Showtime July 7th. I had a chance to watch it today and absolutely loved it! Erik is also currently starring in the Showtime series, "I'm Dying Up Here". 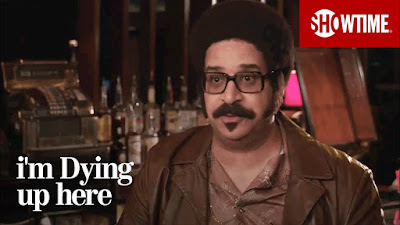 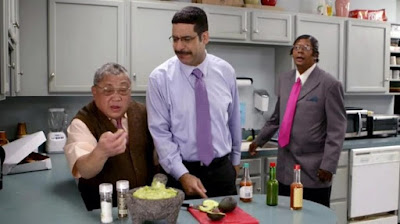 Erik Griffin as Montez in "Workaholics"

I talked with Erik about how the new special came together, working at The Comedy Store, the current state of comedy, quitting his day job to pursue comedy, Workaholics, and so much more. 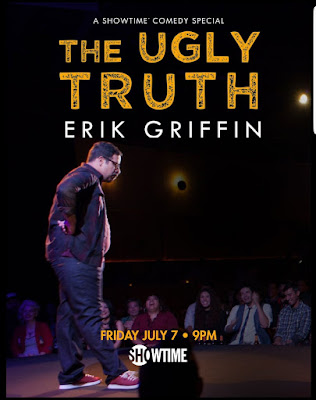 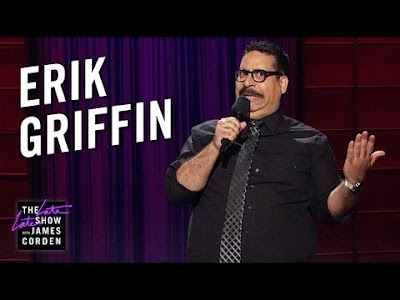 A huge Thanks to Erik for taking the time to talk with me today about his new special, "The Ugly Truth". Don't miss it July 7th on Showtime, and make sure to catch him on "I'm Dying Up Here", currently on Showtime. You can also pick up Erik's album "Technical Foul" on iTunes. Make sure to follow him on all of the social media links below for any updates. 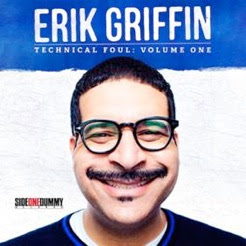 
LISTEN TO THE EPISODE ON STITCHER RADIO HERE
Posted by On the Mic Podcast at 2:25 PM