On today's episode I have one of my longtime friends, actor Matthew Bellows! 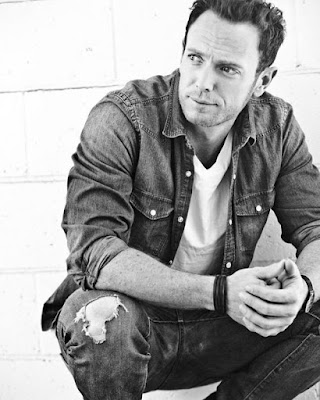 
It's been close to 15 years since the last time that I saw Matt, but it was great to sit down with him and catch up and learn more about his career. Over the last few years Matt has been in a number of phenomenal shows such as Grimm, Colony, Fuller House, TV Land's Teachers, I'm Dying Up Here, and BYU TV's Extinct. 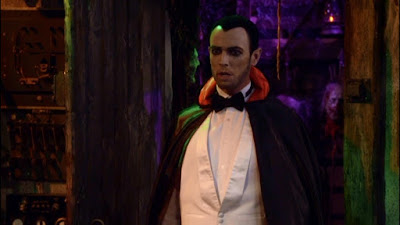 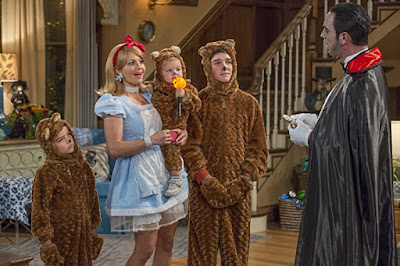 I talked with Matt about making the move from Utah to pursue his career in acting, living in New York, moving to LA, getting an education, his approach to acting, and so much more. Austin was also part of this episode and it was great to sit back and watch Austin and Matt discuss their approaches to acting and film. 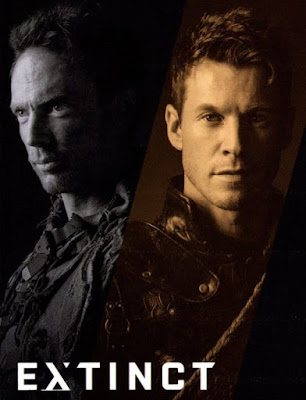 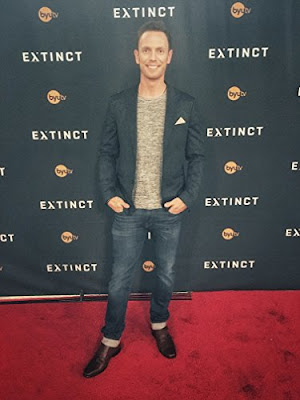 A huge Thank You to Matthew Bellows for taking the time to sit down and talk with us on this episode. Matt was in the middle of a busy work week as he is currently filming an episode of "I'm Dying Up Here" on Showtime. Make sure to follow Matt on all of the social media links below. 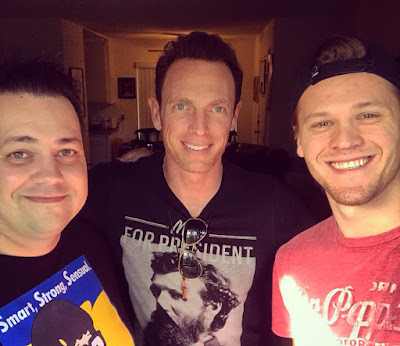 Matt with Tim and Austin following the episode.