On today's episode of the podcast, we are coming to you LIVE from Pasadena Comic Con! 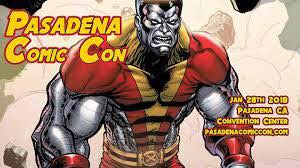 Austin Grant and I went to the Pasadena Convention Center to check out this one day convention and we had such a great time! On this episode we also had a chance to talk with Jim Hillin about his new comic book, "Zombie Bunnies", as well as Margaret Kerry who was the original model/actress for Tinkerbell. 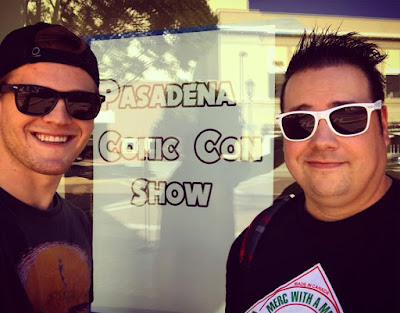 Austin and Tim arrive at the convention 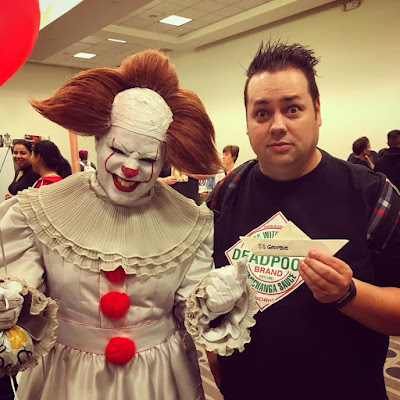 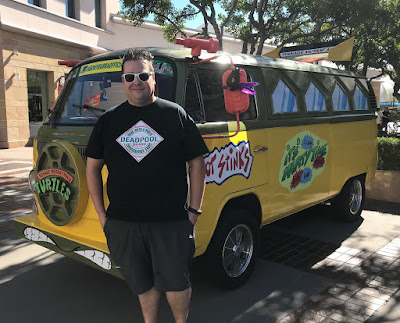 Tim and the TMNT Van

Both Jim and Margaret had great stories to tell, and incredible back grounds as well! Aside from Tinkerbell, Margaret was in over 100 of the 3 Stooges episodes, as well as episodes of The Andy Griffith Show. We later found out Jim has worked on films such as Aladdin, Beauty and the Beast, I Am Legend, Suicide Squad, and the upcoming Mary Poppins film, just to name a few. 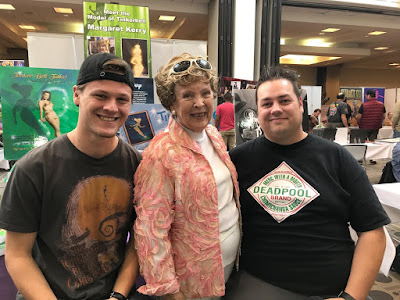 Tim and Austin with Margaret Kerry 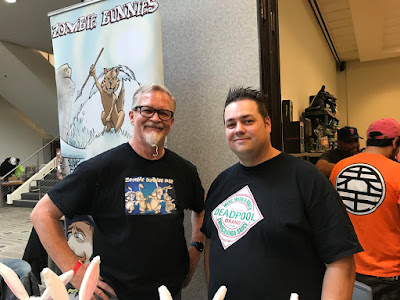 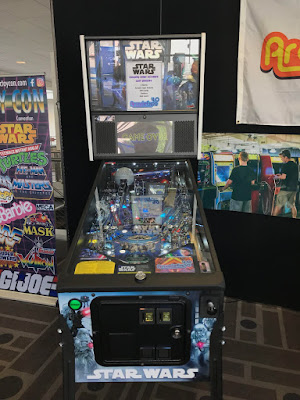 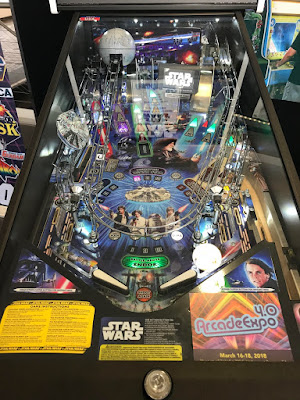 After leaving to convention, Austin and I took a short walk through Pasadena to check out Pasadena City Hall, which was used as Pawnee City Hall in Parks and Rec. We also stopped at a small antiques mall where we found Party Deer and had a dainty tea party. 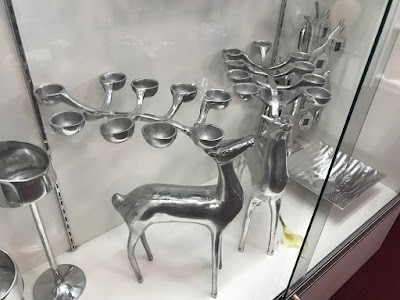 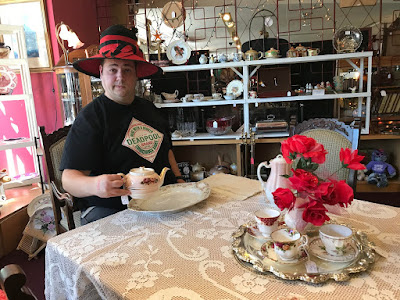 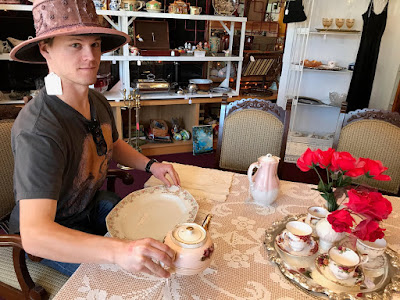 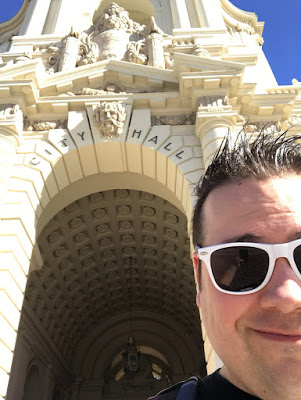 A huge Thanks to Pasadena Comic Con for allowing us to come to the convention. We had such a great time and look forward to coming back next year. Also a big thank you Jim Hillin and Margaret Kerry for talking with us on this episode. They were so kind and so fascinating to talk to.

LISTEN TO THE EPISODE ON STITCHER RADIO HERE
Posted by On the Mic Podcast at 8:20 PM