On today's episode I have actor and musician, Schuyler Fisk! 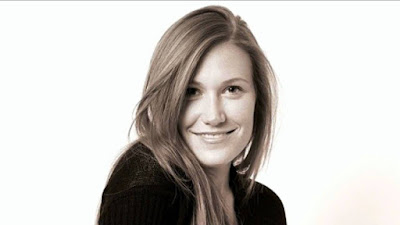 
I have been a fan of Schuyler's for year since I first saw her in "Orange County" years ago and knew I had to have her on the podcast. She was already out of town for Thanksgiving, but still took the time to call into the podcast to promote her new film "Every Other Holiday" that premiers tomorrow night (Nov. 23rd) at 10PM on Lifetime. 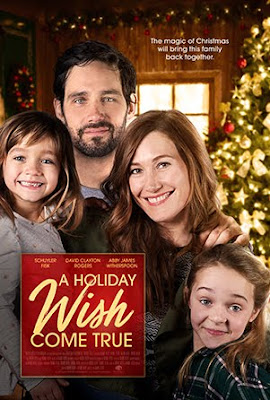 I also talked with Schuyler about getting her start in acting, support of her family, making her own career and not being in her famous parents shadow, her music career, "Orange County" and working with Harold Ramis, "Every Other Holiday", working on Castle Rock, and so much more! 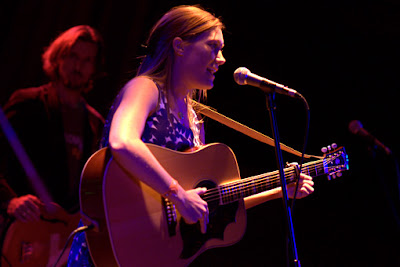 Schuyler Fisk performing with her band 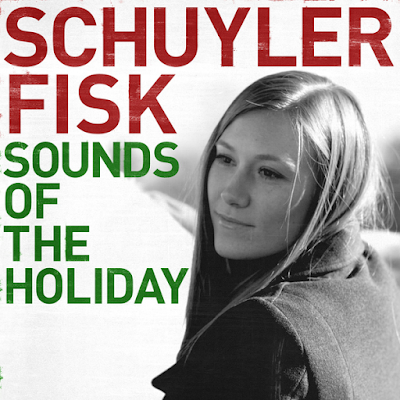 A huge thanks to Schuyler Fisk for taking the time on her Thanksgiving vacation to still join me on this podcast. Don't miss "Every Other Holiday" tomorrow on Lifetime at 10PM. You can also pick up Schuyler's album on iTunes on the links below, including her holiday album, "Sounds of the Holiday".

Enjoy the episode and have a Happy Thanksgiving!


LISTEN TO THE EPISODE ON STITCHER RADIO HERE
Posted by On the Mic Podcast at 12:30 PM