On today's episode I recap the news and experiences we had at D23 and Long Beach Comic Con! 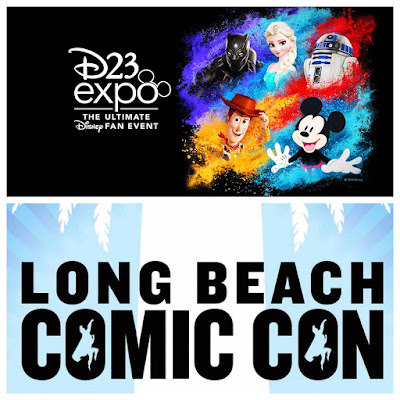 There's no guest on this episode as I wanted to take the time to share some of the big news from D23 and talk about our experiences at Long Beach Comic Con. We recieved so much news at D23, primarily focused on a lot of the Disney+ programming. There was a lot of news from Star Wars, Marvel, The Muppets, and of course The Simpsons. 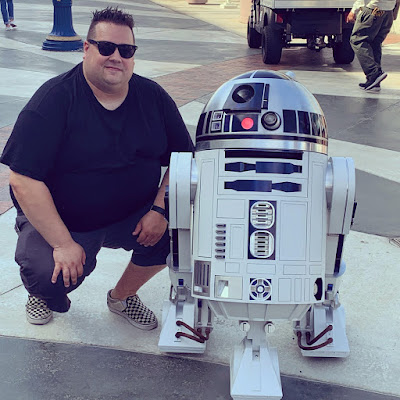 Hanging out with R2D2 at Long Beach Comic Con 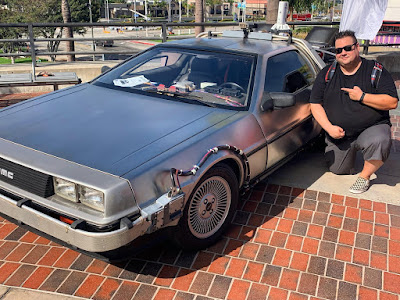 It was great to return to Long Beach Comic Con this year. It seemed to be a little quieter this year with the lack of some past vendors and guests, but I attributed that to the stiff competition in the convention circuit this past weekend. Nonetheless, we still have a great time. One of the stand out vendors that we've looked at before was Unwrapped Art. We've had some of their work on the instagram and you'll hear all about them in this episode. 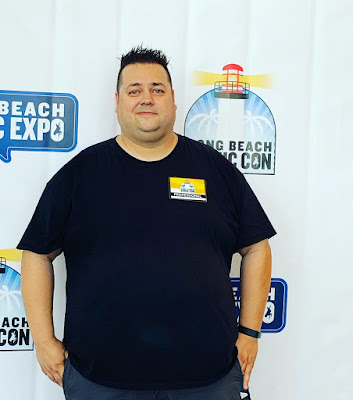 Thank you for having me, Long Beach Comic Con!

There's a lot of great things happening in entertainment right now. So many great new shows in the works, great comics, new films, and great art! Thank you for having us back Long Beach! And don't forget to get signed up for Disney+ as it launches November 12th.