Today's episode is a little different from our usual episode as it's a re-release of an old 2014 episode with comedian, Pete Holmes. 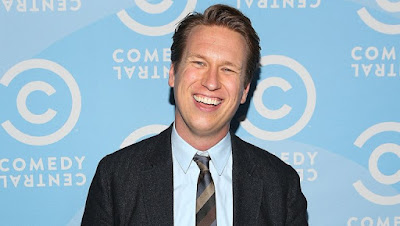 Normally I wouldn't be a fan of re-releasing an old episode. But with some of the new changes going on with the podcast, going forward I am only going to be keeping the most recent 50 episodes available for download. This chat with Pete was a great talk and he gave some great advice in the episode that I didn't want new listeners to miss out on. I clearly had no idea what I was doing on this episode and the podcast has come a long way, but Pete's advice, lessons learned in comedy, and chat about Late Night TV is worth the listen. 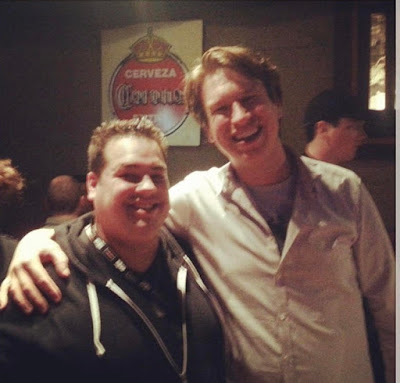 Tim and Pete at the Sundance Film Festival in 2013

Pete originally came on the podcast in 2014 as Episode 15 to promote his TBS late night show, "The Pete Holmes Show".  Of course since this episode Pete has gone on to make the incredible HBO series "Crashing", and recently released his book, "Comedy Sex God". Pete is also the host of the long running comedy podcast, "You Made It Weird", and has several comedy specials available through HBO and Comedy Central. Hopefully we will have Pete back on the podcast in a future episode. 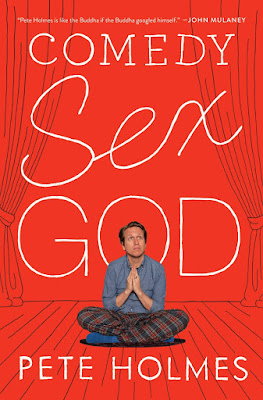 Before we get to Pete, I also talked about 31 Days of Horror that started TODAY and some of the locations I'll be going to this month. I'm excited to be doing 31 Days of Horror again and I can't wait for you guys to see the new 1 minute videos.