On today's episode I have drummer and podcaster, Tony Thaxton! 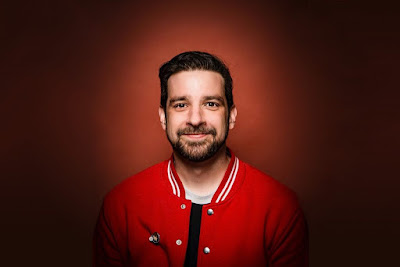 
Tony is the drummer for one of my all-time favorite bands, Motion City Soundtrack, as well as the band Don't Stop or We'll Die. Tony also hosts one of my new favorite podcasts, "Bizzare Albums", as well as the "Feliz Navipod" podcast, and is the on-air Producer from Andrea Savage's new podcast "Andrea Savage - Grown Up Woman #Buttholes", and Alison Rosen's podcast, "Alison Rosen is Your New Best Friend". 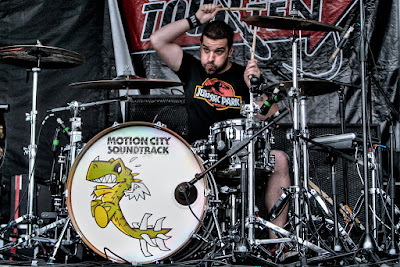 I talked to Tony about growing up in Virginia, how he started playing drums, his musical inspirations, joining Motion City Soundtrack, breaking his arm before recording, getting into podcasting, Bizzare Albums, producing podcasts, and so much more! 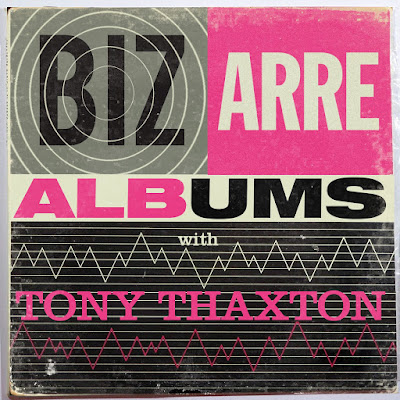 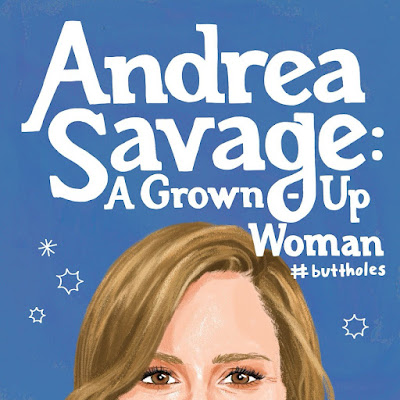 Subscribe to Andrea Savage: A Grown-Up Woman #Buttholes below!

A huge Thanks to Tony for taking the time out of his incredibly busy schedule to come on the podcast. Look for Tony on tour with Motion City Soundtrack this January and make sure to subscribe to Bizzare Albums and Andrea Savage - Grown Up Woman #Buttholes. Follow Tony on all of the links below. 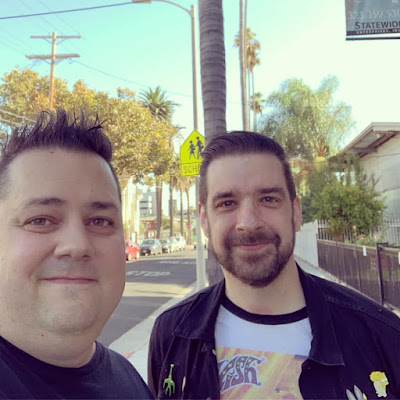 Tim and Tony following the episode.