A new episode of the podcast is here, Mooners! In this episode I sit down with comedian, Andy Gold. Andy joined me at Trolley Square in Salt Lake City for this interview. Andy is in town from New York  for a few shows before he heads out to LA for a week of shows. 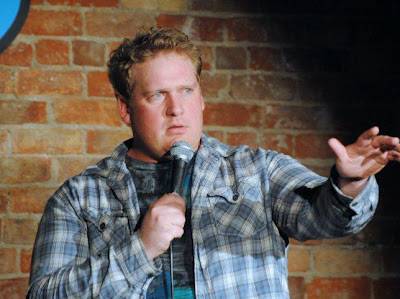 I talk with Andy about how he got his start in comedy, performing comedy in New York, what inspires him to perform and more. I have seen Andy perform for a little over a year now and his sets are always hilarious. Take the time to get to know Andy in this episode. 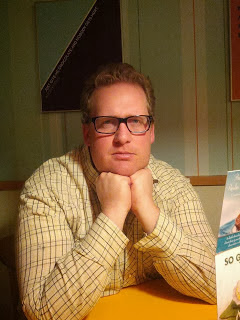 Thank you to Andy Gold for joining me for this episode. It was great to get to know Andy better and spend time talking comedy. Make sure to see him this weekend in Salt Lake City, as well as next week throughout LA, at the Ice House in Pasadena, and at the Ventura Comedy Festival.