On this new episode I sat down with the band Moneypenny.

This was my first time meeting the full band. I knew Ryan and Steve-O from their previous band Postcards Home that I had a hand in managing. Since the split of Postcards Home in 2009, Ryan and Steve-O went on to join the band Moneypenny. Unfortunately their lead singer Isaac couldn't join us for this episode but their new drummer Nic came along as well. 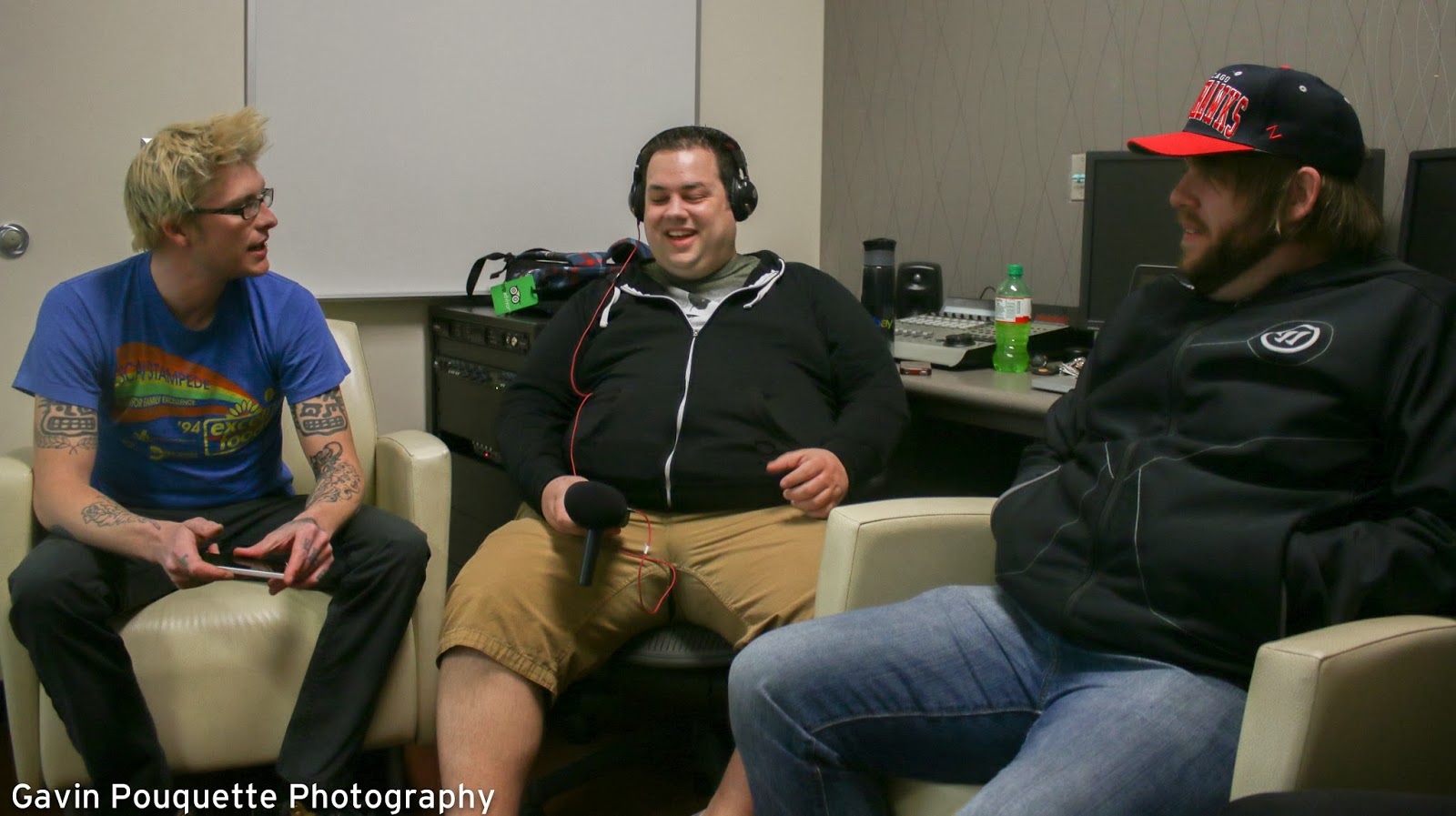 Ryan, Tim and Steve O during the interview

We talked about their new self-titled album that was released a few weeks back, as well as their upcoming tour, SXSW, and crazy band stories. Moneypenny is signed to Wisemove Records out of Australia. 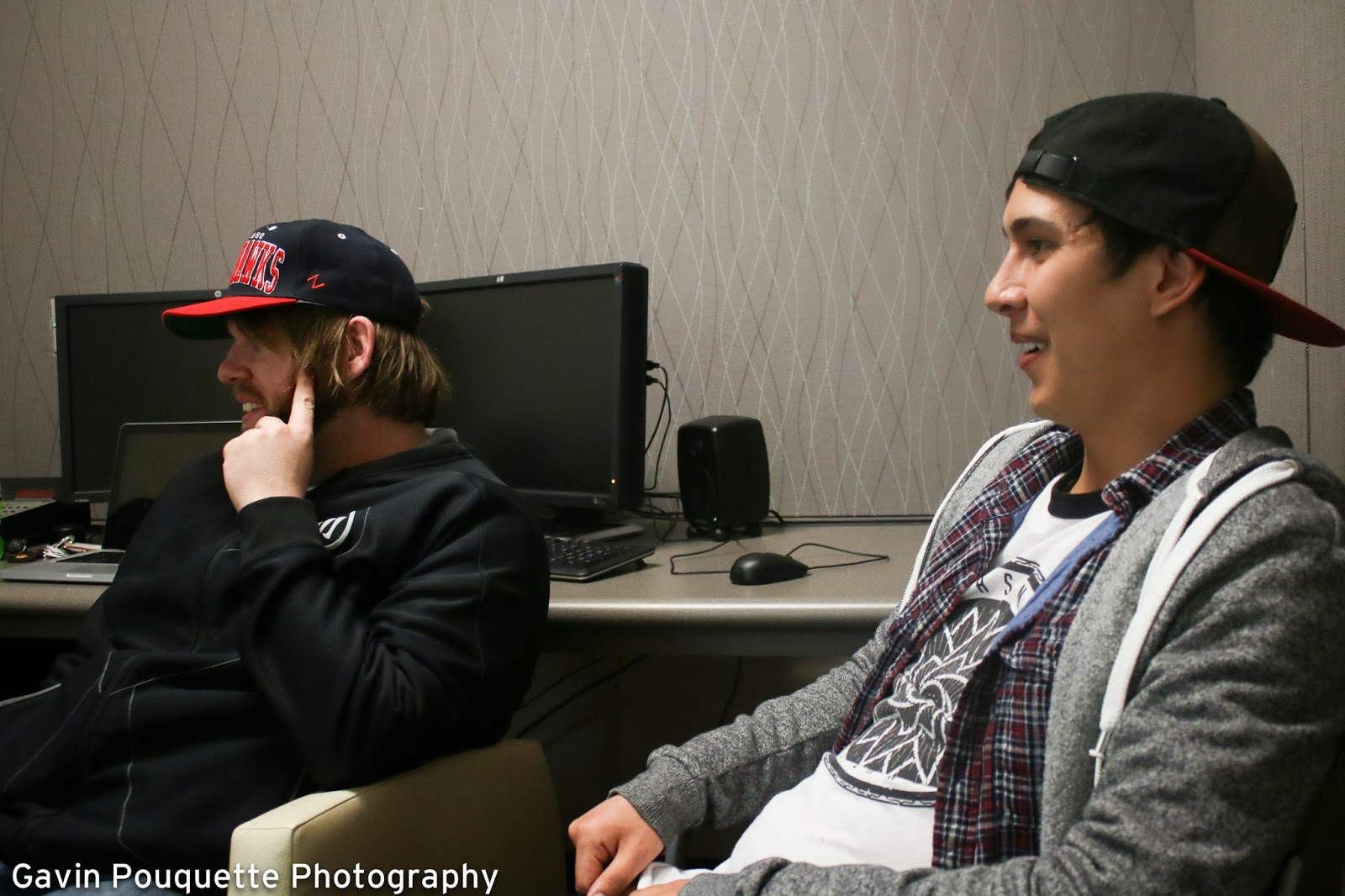 Steve O and Nic during the interiew

Thanks to Moneypenny for joining me on this episode. Also Thanks to Gavin Pouquette for sitting in with us to take some pictures during the interview. It was great to catch up with Moneypenny and find out what they've been up to for the last few years. Go pick up their album on iTunes or at your local record store, and go see them on tour this Spring. 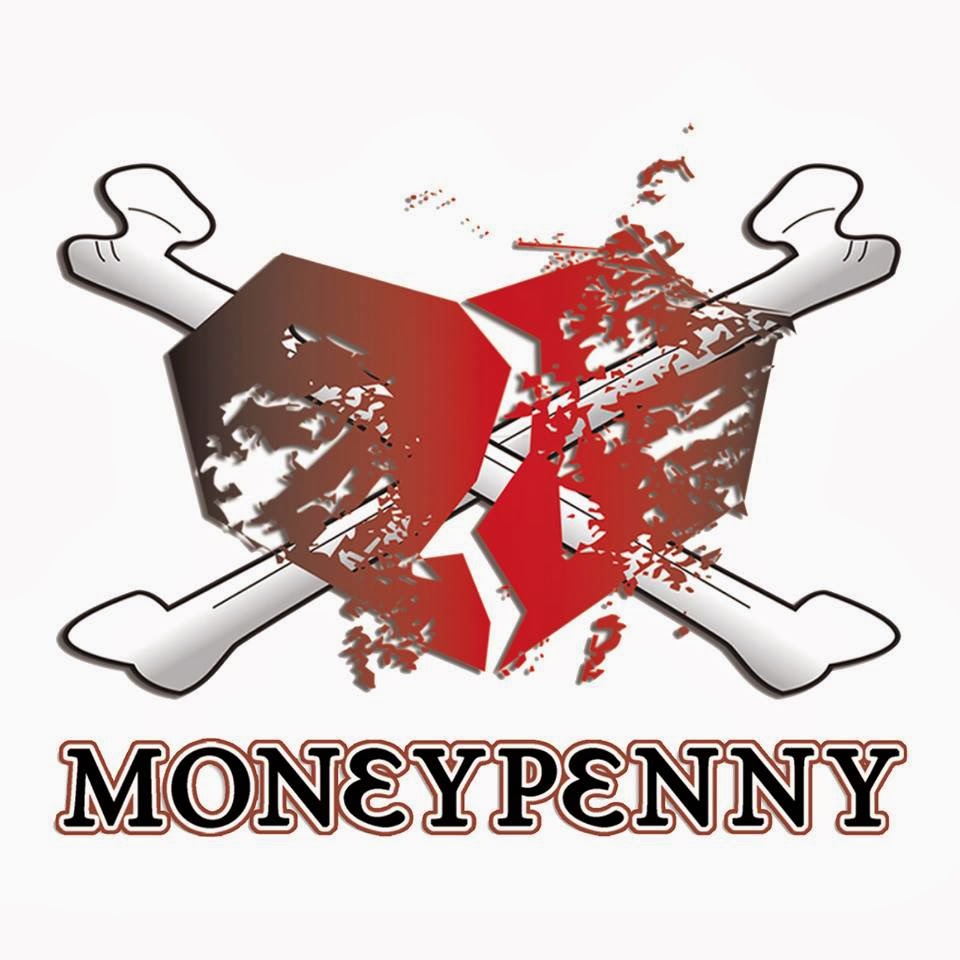