In this new episode of the podcast I sit down with my good friend and comedian, Jay Whittaker. 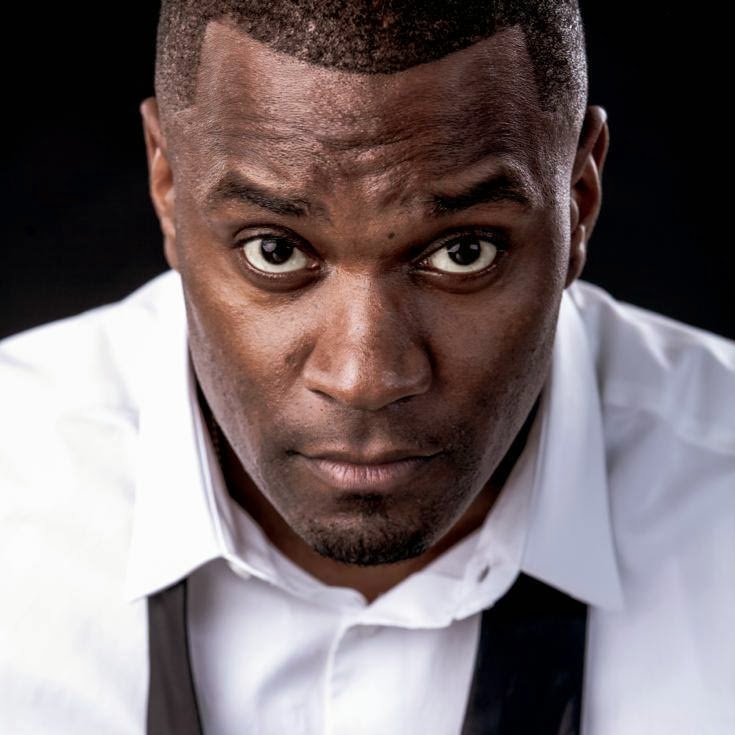 It's been a while since Jay and I had a chance to sit down and talk comedy. In this episode we talk about writing and performing comedy, our love for The Simpsons and Calvin and Hobbs, maturing in comedy, covering the Sundance Film Festival and more. 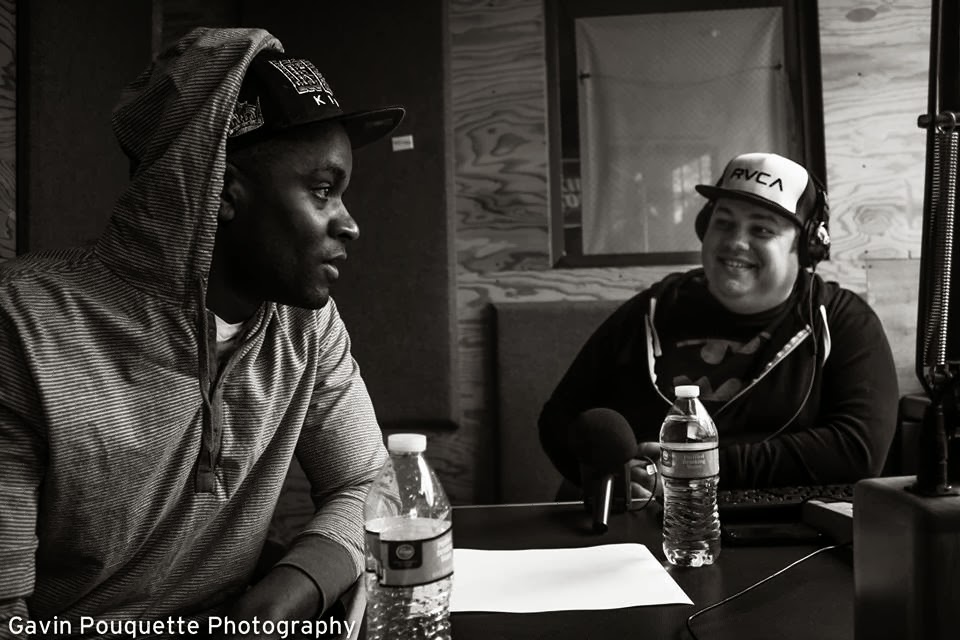 Jay and I during the interview 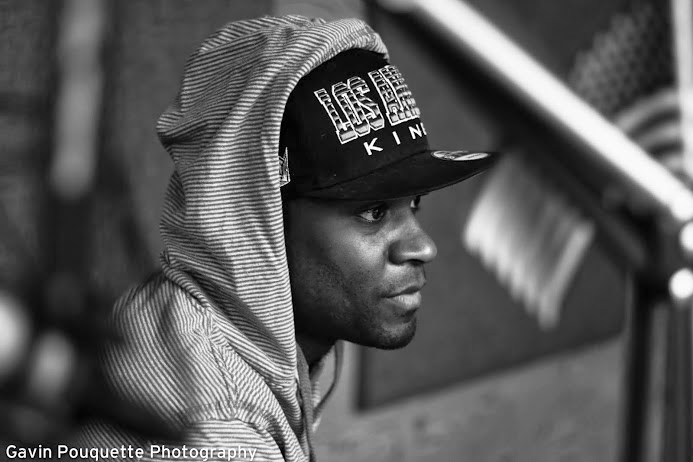 Jay has been preparing for his headlining shows this weekend at WiseGuys Comedy Feb. 21-22. We also talked about how he gets ready for his shows and his pre show rituals.

Special Thanks for Jay Whittaker for taking the time to join me for this interview. Make sure to go see Jay this weekend in Salt Lake City, and follow him on Twitter and Facebook to find out when he visits your city. Also don't miss Jay as part of the GeekShow Podcast each week!Thank you, Jay!
Enjoy the episode!

LISTEN TO JAY ON GEEKSHOW HERE 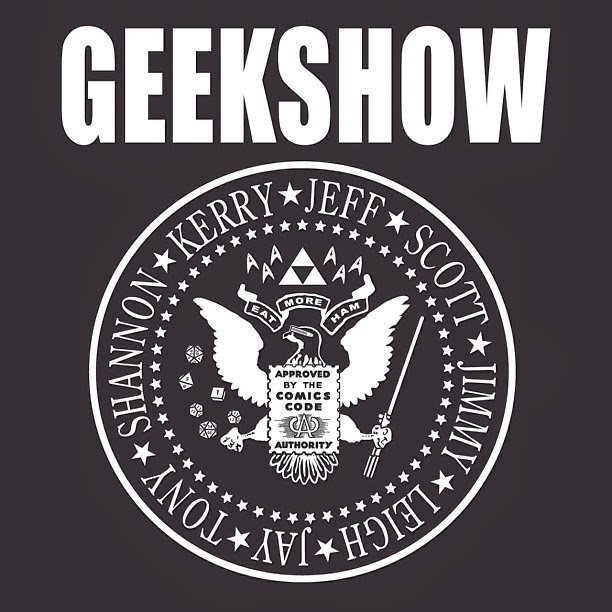